FOXBOROUGH — Patriots wide receiver N’Keal Harry will not play Sunday against Jacksonville, missing out as a healthy scratch.

Harry practiced in a limited capacity on Wednesday and Thursday because of a hip issue, but he was removed from the injury report on Friday.

Sunday marks the first time Harry is a healthy scratch this season. He has missed four other games — Weeks 1-3 and Week 9 — but all those absences were due to injury.

Against Buffalo last week, Harry caught two passes on six targets for 15 yards. One of his incompletions was a brutal drop that would have generated a 15-yard gain, and another resulted in an interception. 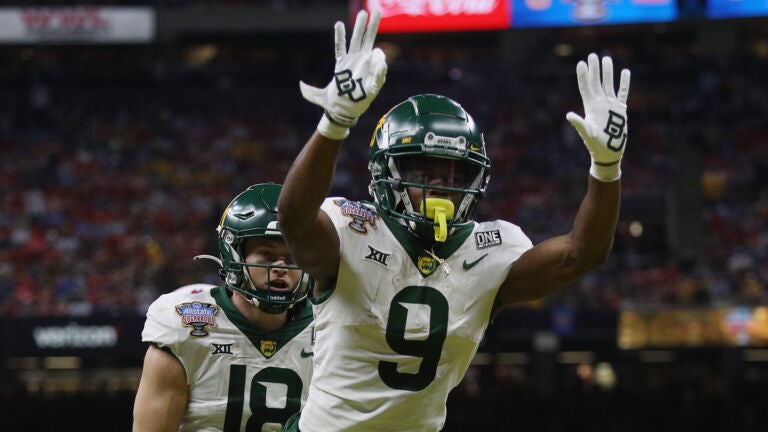