As the NFL enters the final week of the regular season, the Patriots know one thing ahead of their matchup against the Dolphins: they will be playing another week.

New England clinched a playoff berth in Week 17 after missing the playoffs for the first time in 12 years in 2020. But the Patriots don’t know when and where their first playoff game will be and who it will be against.

And that’s the fun, or confusing, part for the Patriots going into Week 18. They can still end up in any of the seven seeded slots in the AFC – even the No. 1 seed.

Some of the possible scenarios are pretty simple. If the Patriots win on Sunday, they’ll have the fifth seed or better for the playoffs. If they win and the Bills lose to the Jets, they’ll win the AFC East and will have at least one home playoff game. However, if the Bills win, the Patriots will be stuck playing on the road in the Wild Card Round no matter what happens in their game against the Dolphins.

Here’s what it would take for the Patriots to land in every possible seeding slot. 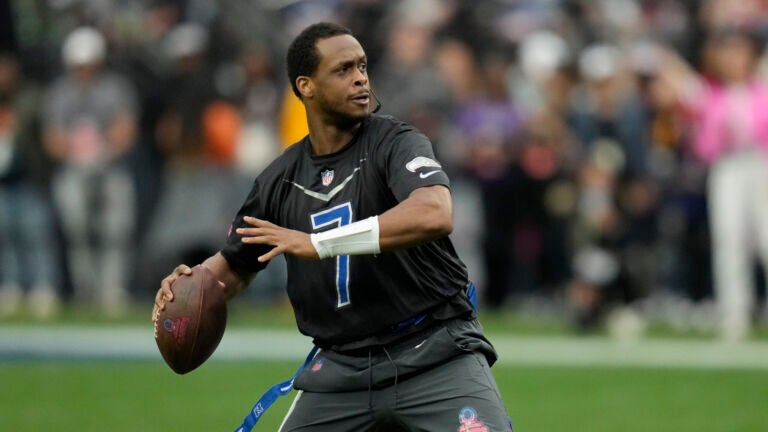