The Bengals weren’t supposed to make it this far – not yet, anyway.

It’s been clear for a bit now that they’re building something sustainable, but no one outside of Cincinnati expected them to be Super Bowl-bound this quickly.

Their journey from mediocre to magical mirrors that of the 2001-2002 Patriots in many ways.

Tom Brady was 24 at the time and Joe Burrow just turned 25 in December. Brady, of course, was taken 199th, while Burrow went first, but they’ve drawn many comparisons over the past few years for how they’ve each looked early in their careers.

While Joe Burrow’s 2021 season was superior to Tom Brady’s 2001 season statistically, both quarterbacks developed an uncanny knack for delivering in the clutch and had poise and swagger far greater than the average quarterback their age.

Though both teams were clearly starting something special, it appeared highly unlikely either would make any noise in the short term. New England began the 2001 season 5-4 and Cincinnati opened this season 5-4 as well. The Patriots then won six of their last seven games to finish the regular season 11-5, while the Bengals won five of seven to end up 10-7.

There was a general consensus that both teams were decently formidable entering the postseason, but the vast majority didn’t foresee what came next. There’s no way they could have, especially given their historical track record.

Both franchises had made the Super Bowl twice previously and lost – the Patriots in 1986 and 1997 and the Bengals in 1982 and 1989. While both fan bases had grown accustomed to disappointment, both were about to be in for a treat.

The Patriots knocked off the Raiders, 16-13, in their first matchup, on a game-winning field goal in overtime from Adam Vinatieri. There was no snow or pivotal call in the Bengals’ version, but they too beat the Raiders by one score, 26-19, to advance.

After that, the Patriots defeated the top-seeded Steelers, 24-17, while the Bengals knocked off the top-seeded Titans, 19-16, on an Evan McPherson field goal as time expired. The Bengals, who needed an extra game to make the Super Bowl, rallied to stun the Chiefs, 27-24, on McPherson’s kick in overtime.

Both teams won every game by one score – the Patriots by an average of 5 points and the Bengals an average of 4.3. The Patriots, of course, knocked off the Rams, 20-17, on Vinatieri’s last-second kick to capture their first Super Bowl title.

The Bengals are the only other team in history, alongside that Patriots squad, that has registered multiple walk-off wins in a single postseason, according to Elias Sports Bureau.

Both teams entered as underdogs against the Rams. Only time will tell whether the Bengals’ story finishes the same way. 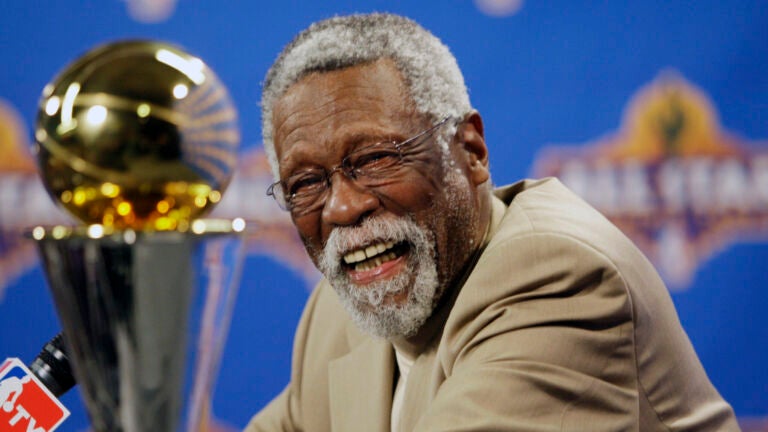