Apple announced Tuesday that it has obtained the rights to “The Dynasty,” a new 10-part documentary series about the New England Patriots from producers Ron Howard and Brian Grazer.

Made in association with NFL Films, the 10-part docuseries will draw from thousands of hours of archival footage, offering viewers “unprecedented access to the New England Patriots,” according to a press release.

Based on Jeff Benedict’s bestselling book of the same name, “The Dynasty” will focus on the “rise and historic 20-year run” of the Patriots through the partnership of quarterback Tom Brady, head coach Bill Belichick, and owner Robert Kraft.

Directed by Matthew Hamachek (“TIGER”) and produced by Howard and Grazer’s Imagine Documentaries, “The Dynasty” will also feature footage filmed during the 2021 season. Filmmakers were also given access to the organization’s significant archive of video and audio files to aid in the documentary’s creation. Additionally, the documentary will feature hundreds of interviews with Patriots players, coaches and executives both past and present.

Apple has not announced a release date for “The Dynasty.” 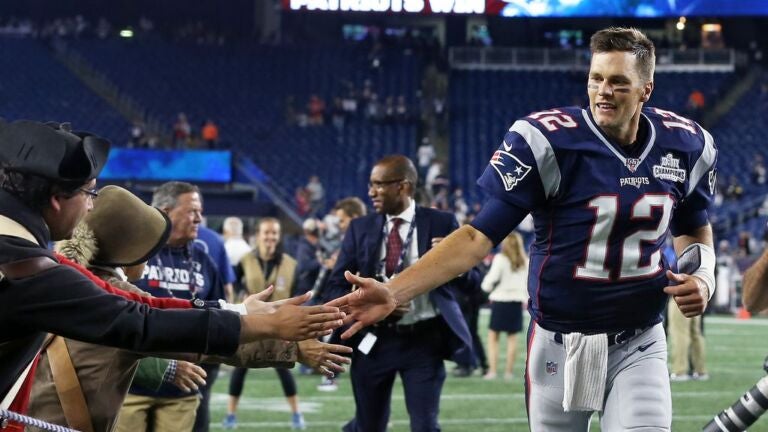 Review: In new docuseries ‘Man in the Arena,’ Tom Brady delivers an irresistible inside look at his football journey