If another team wants to sign Jakobi Meyers, it’ll come with losing a high draft pick.

The Patriots placed their second-round tender on the receiver Meyers ahead of free agency, ESPN’s Adam Schefter reported Sunday. The tender makes Meyers a restricted free agent, allowing the Patriots to match an offer if Meyers were to sign with another team.

If the Patriots opted not to match a contract Meyers signs with another team, the Patriots would receive a second-round pick from that team in return.

The second-round tender doesn’t come with signficiant pay. It’s worth $3.986 million if Meyers were to sign it. Signing the tender would place Meyers under contract for one more year and would make him an unrestricted free agent in 2023.

Reports have surfaced in the weeks leading up to free agency, which begins Wednesday, that the Patriots are in the market for a veteran wide receiver. By placing a second-round tender on him, it appears the Patriots still want Meyers in the mix for at least next season.

The Patriots won’t tender fullback Jakob Johnson, Schefter also reported, making him an unrestricted free agent. Johnson is “expected to have a market for his services,” Schefter added. 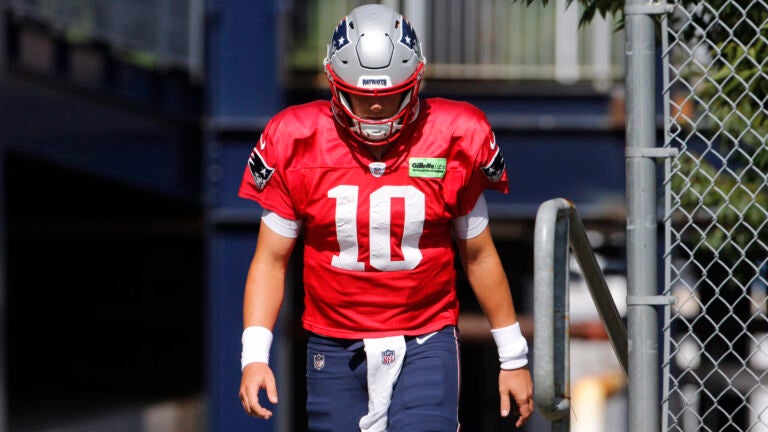