According to Schefter, the deal will run through the 2025 season and includes $6.5 million fully guaranteed.

The new deal makes Bailey one of the highest-paid punters in the NFL, trailing only the Seahawks’ Michael Dickson and the Commanders’ Tress Way.

Bailey was heading into the final year of his rookie contract, and the $4.05 million salary cap charge he was carrying was the second highest of any punter in the NFL. Per ESPN’s Mike Reiss, the extension will reduce Bailey’s 2022 cap charge by about $1.85 million, giving the Patriots around $4.75-$5 million in overall cap space.

The Patriots took Bailey, 25, out of Stanford in the fifth round of the 2019 NFL Draft. In addition to serving as the team’s punter, Bailey also handles kickoff and holding duties.

His best season came in 2020, when he was voted to the Pro Bowl and selected as first team All-Pro. That season, Bailey punted 55 times for an average of 48.7 yards, with five touchbacks. His 45.8 yard net average led the league.

While Bailey’s numbers last season (47.3 yard average, 42.0 net) were a step back from the 2020 campaign, it is clear that Bill Belichick and the Patriots value his ability and overall special teams contributions. 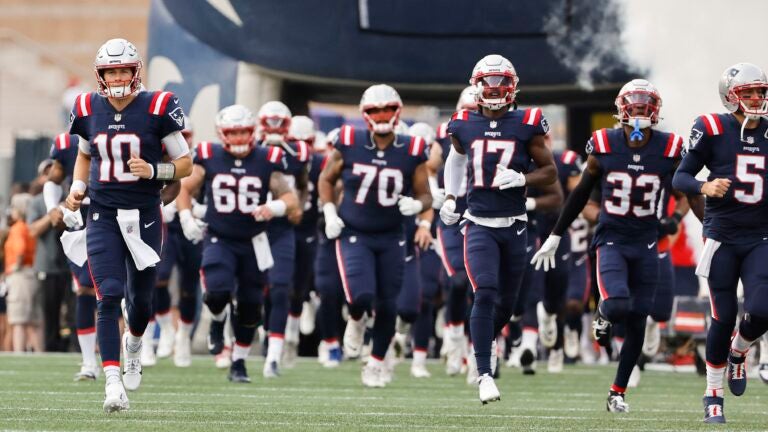