Patriots wide receiver Jakobi Meyers has seen a change in Mac Jones in his second season at quarterback for the Patriots.

Jones and the Patriots have struggled at times this preseason, and Jones appeared visibly annoyed on multiple occasions. But to Meyers, who spoke to reporters on Thursday, the difference between rookie-year Jones — who competed for the starting spot in training camp with Cam Newton — and the current iteration of the former Alabama QB is striking.

“Last year we had other guys competing, but we know he’s the guy now. New offense, but at the end of the day, we’re all trying to make sure we get on his page,” Meyers told reporters. “He’s definitely taking authority, and his leadership has been crazy this year. He’s always in the building. He knows what he wants.

“It’s been helpful for us, and we’re trying to make sure we’re there for him.”

This offseason hasn’t always been smooth. Jones could be seen throwing his hands in the air in frustration at times during preseason, and reporters have noted his “troubling” body language.

Still, with the season opener against the Dolphins just 10 days away, Jones says he’s pleased with the team’s progress.

“I think we’ve ironed out a lot of things, and it’s good that they’re happening now,” Jones said. “I feel confident in what we’re doing. We just have to go out there and do it for 60 minutes, and that’s just play-by-play. Obviously during practice, same thing, play-by-play, go out there and execute it and once you turn on the game film and you look back and there’s 45, 50 good plays then hopefully you come out on top.

“But that’s more about executing it and doing your job individually. If we all do that, 11 guys do it close to right every play, then you’ll have a good play.”

Visit How do I keep putting myself out there? - Love Letters.com 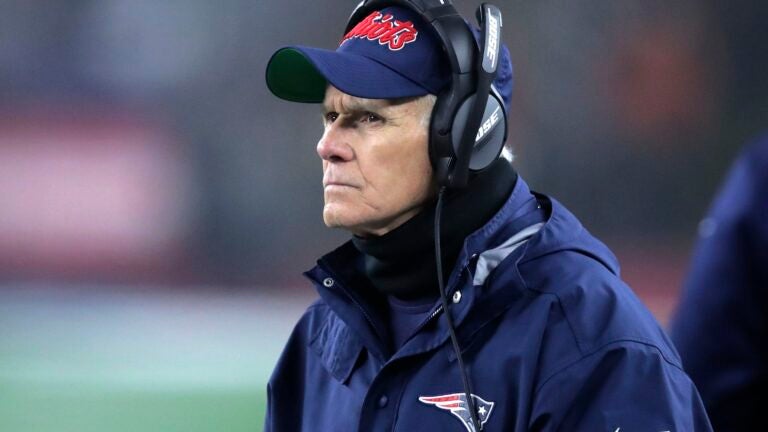