Former NFL wide receiver Antonio Brown — who played one game for the Patriots in 2019 — is scheduled to perform as a rapper at Whiskey on Water this week, a nightclub in downtown Worcester.

MassLive’s Tom Matthews first reported that Brown is slated to make an appearance on Thursday, beginning at 8:30 p.m. Per the event page, three tiers of tickets have already sold out, leaving only $35 and $40 tiers available. Tickets are non-refundable.

Brown will be joined by DJ Juice, Dj S3NS3S, and DJ Trent.

Brown has a number of songs on Spotify, including “Pit Not A Palace” which has over 1 million listens. His most recent release, a full-length album called “Paradigm,” features guest appearances from several popular rappers such as DaBaby, Fivio Foreign, Young Thug, and 42 Dugg. He also performed at Rolling Loud Miami 2022.

Last season, Brown brought his NFL career to a crashing halt during a Buccaneers game against the Jets in January. After taking offense to then-Buccaneers coach Bruce Arians, Brown tore off his pads, stripped down to just his pants, fired his equipment into the crowd and skipped off the field as fans jeered. Brown was later released by the Buccaneers and has not signed with an NFL team again, even though he expressed interest in continuing his playing career.

Brown spent 12 seasons in the NFL. He made seven Pro Bowls and four All-Pro teams, and he helped Tom Brady and the Buccaneers claim Super Bowl LV. 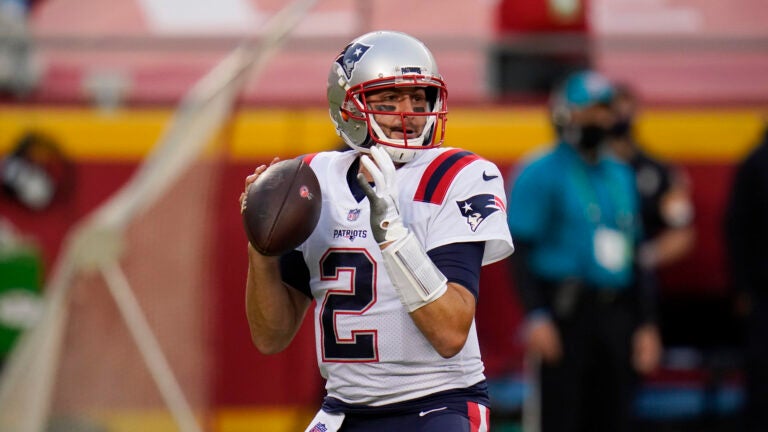