The Patriots looked much more physical on Sunday than they did against the Dolphins. It resulted in a hard-fought 17-14 win for New England.

Nelson Agholor fought for a 50-50 ball and won it, resulting in a 44-yard touchdown. Jakobi Meyers ran aggressively after his catches. Damien Harris averaged 4.7 yards per carry.

Those are good signs for a team which is still building its identity, special teams ace Matthew Slater said.

The Steelers gave the Patriots a gift late in the third quarter, handing New England the ball in the red zone after a muffed punt from Gunner Olszewski.

But the Patriots were still able to execute and ran the ball in for a touchdown.

Mack Wilson dove in time to tip a Mitch Trubisky pass to Jalen Mills, who recorded his first interception in a Patriots uniform.

The interception, along with Brenden Schooler’s recovery on the muffed punt, were the Patriots’ first takeaways of the year.

Now, with a win under their belts, the Patriots will look to ride that confidence into Sunday’s home opener against Baltimore.

“[Sunday] was very encouraging,” Slater said. “It’s nice to see your hard work, preparation, dedication, sacrifice, pay off. I know that’s a very good feeling for the guys in the locker room. Especially going into that environment like we were in [Sunday] and playing against a strong opponent like we did in Pittsburgh.” 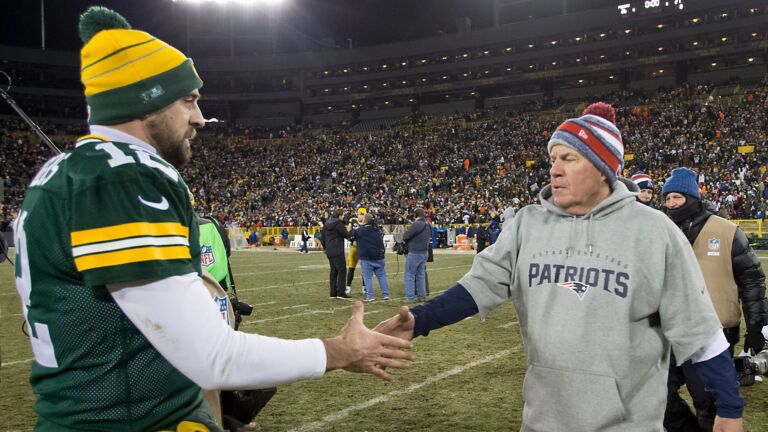