The Patriots paid tribute to the late rapper Coolio by opening Thursday’s practice with his 1995 hit “Gangsta’s Paradise.”

Coolio, whose birth name was Artis Leon Ivey Jr., died at age 59 on Wednesday. His manager, Jarez Posey, told NBC News that Coolio had a heart attack at a friend’s house and was found in the bathroom.

Coolio won a Grammy for Gangsta’s Paradise, which was featured on the soundtrack for the 1996 movie Dangerous Minds. The song spent three weeks atop the Billboard Hot 100, according to The New York Times.

Gangsta’s Paradise is Coolio’s biggest hit, but people around the age of most of the Patriots players may also recognize his voice from “Aw Here It Goes” the theme song for the Nickelodeon show Keenan and Kel. 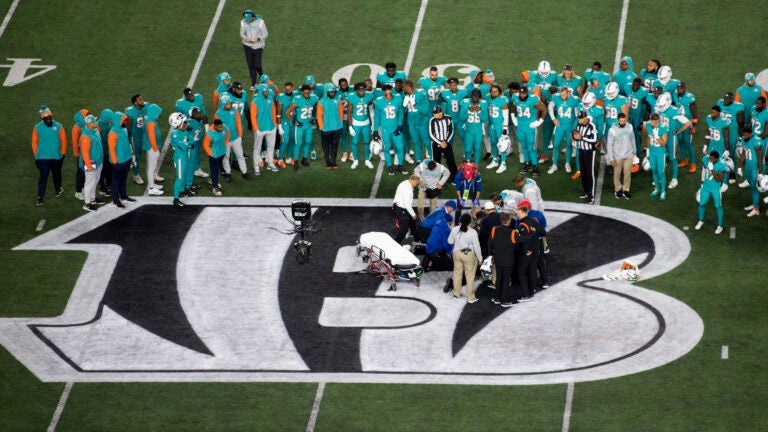