The last time the Lions beat the Patriots was four years ago, when senior offensive assistant/offensive line coach Matt Patricia was Detroit’s head coach in 2018.

But, that was at Ford Field. The Patriots are 2-0 against the Lions at Gillette Stadium.

This week, the teams meet in Foxborough with the same record: 1-3.

The Patriots could potentially be without Mac Jones for the second-straight week, which means Bailey Zappe might make his first start. Lions head coach Dan Campbell coached Zappe at the Senior Bowl. He spoke about that this week.

What else did the Lions say about the Patriots? Here are five things that stood out.

It’s no secret that Bill Belichick enjoys talking about special teams. The Lions have linebacker Chris Board, who Belichick said will be the best special teams player the Patriots face all year.

When asked about Board’s impact, Lions special teams coach Dave Fipp somehow ended up saying that he would like to take a boat ride with Belichick and talk special teams while they catch some fish.

“I’m hoping one day he’ll take me fishing on his boat,” Fipp said. “We talked special teams in the offseason. I say that like half-joking but I’m like 99 percent serious about that.”

Campbell and his assistants coached the American team at the Senior Bowl in Mobile, Ala. last year.

Zappe went 8-13 for 103 yards and an interception in a 20-10 loss for the American team. But, Campbell offered some praise for Zappe ahead of this week’s matchup.

“Highly intelligent. He picked up the offense very quickly. Very composed,” Campbell said. “Just had a good command of the huddle. Teammates respected him. You could tell they listened to him. And he kind of plays that way.”

Jared Goff is putting Super Bowl LIII in the past.

While it was a joy for Patriots fans to see New England capture it’s sixth and final Super Bowl with Tom Brady, Super Bowl LIII was a night Jared Goff probably would like to forget.

He was on the losing end of the lowest-scoring Super Bowl ever played. Goff went 19 of 38 for 226 yards, no touchdowns, and an interception. He was also sacked four times.

“That was a long time ago,” Goff said. “I don’t know. I think you think about it in the fact of what I just said, how good [Belichick] is, how much respect you have, and how you have to be ready for anything.”

Lions are expecting Patriots to ‘run that ball down your throat.’

The Patriots only threw the ball 21 times during Zappe’s debut last week.

“Shoot, you know what Bill (Belichick) is going to do,” Lions safety Deshon Elliott said. “He’s going to run that ball down your throat whether you like it or not.”

Jonathan Jones is playing at a ‘top-notch’ level.

To play the style of man-to-man defense that the Patriots do, a team has to have cornerbacks that it can trust, said Campbell.

“He’s one of those guys,” Campbell said. “He’s playing at a very high level right now. When you have that confidence, ability, skill set, ball skills, that’s what allows you to do it. He’s playing at a top-notch level.” 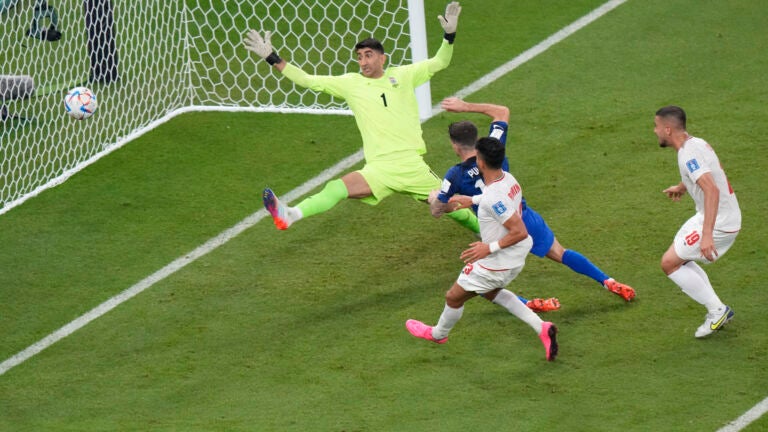