Quarterback Mac Jones knows he could have been better in the Patriots‘ 22-17 victory against the Jets on Sunday.

Jones finished 24-for-35 as a passer with a touchdown but his completions were far from inspiring — his longest was a 12-yard connection with Jakobi Meyers. His second-longest was an eight-yard completion to Rhamondre Stevenson. Meanwhile, he was sacked six times and threw an interception in the second quarter.

“I’ve got to get the ball out [before] some of those sacks and stuff, so it’s not all one person or one thing,” Jones told reporters after the game. “But I’ll definitely watch it and see how we can improve. Obviously want to score more points and all that, so lot of progress, but we’ve got to keep going.”

Still, taking on one of the NFL’s better defenses, Jones knew he and the rest of the Patriots’ offense simply needed to be good enough. That proved to be doubly true because the Patriots’ defense badly rattled Jets quarterback Zach Wilson — or “boogie-oogied” him (as Matthew Judon put it) into three costly interceptions.

“The defense played exceptional,” Jones said. “We kind of knew we were going to wait and let them take over the game.”

After falling last week to the Bears and dropping back below .500, the Patriots needed to reassess. Jones said the team did “extra things” that showed up on the field in an effort to grow together.

“Just talking through some things and watching the film together was obviously very beneficial, getting more reps in our own time and talking through things,” Jones said. “Just whatever we had questions on, we were just more — ‘Alright, how do we do this? What do we need to do here?’

“So obviously that’s important. We want to be on the same page, and I feel like we made strides there. Just have to continue to do that, and like I said, it starts in practice. We had a good week in practice and we’ve got to carry it over even more into the game, but definitely good enough to get the W.”

One week removed from a quarterback controversy that swept New England and created a deeply uncomfortable situation, the Patriots improved just enough to get a win with Jones back in the lineup and Zappe on the bench — seemingly Belichick’s natural order of things. But the quarterbacks were largely removed from the equation.

“That’s why football is the greatest team sport,” Jones said. “You have a game plan, and I felt like we laid out the targets we wanted to hit and we hit most of them, so that’s part of it. I’m super happy that we won, but we’re always going to try to look at the things we can do better, and that’s what we’re going to do.

“But great job on defense and special teams, and offensively just trying to battle through it and find a way. That’s what the National Football League is.” 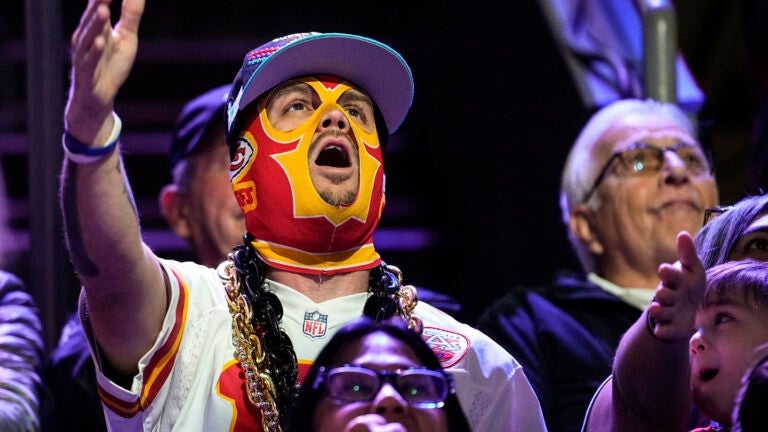