Marcus Jones authored an exciting conclusion to Sunday’s Patriots-Jets matchup with his game-winning 84-yard punt return for a touchdown.

The score was a game-changer, and may also have season-altering implications for the two AFC East teams (which both now hold 6-4 records).

In the moment, however, it was simply a stunning sequence of events.

Nothing exemplified this more than the local New England and New York radio calls of Jones’s touchdown.

On the Jets’ side, play-by-play announcer Bob Wischusen and fellow commentator Marty Lyons were left with a different impression of Jones’s heroics.

New England survived the final five seconds to clinch a 10-3 win. The Patriots will return to action on Thursday against the Vikings on Thanksgiving night, while the Jets will host the Bears on Sunday at 1 p.m. 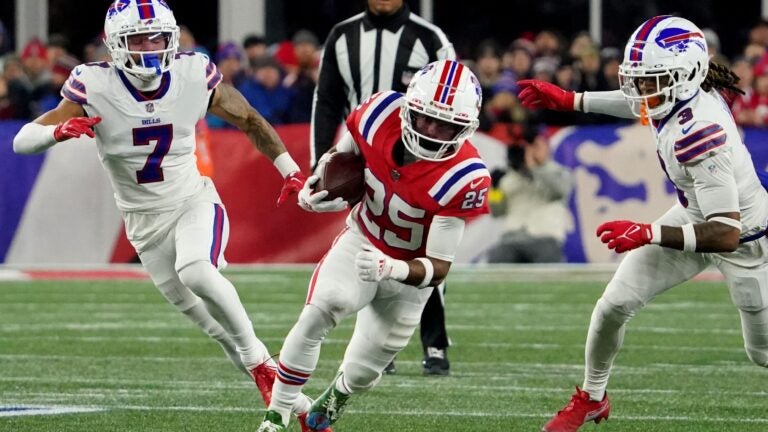