The New England Patriots used their team plane for a good cause this weekend.

One of two Patriot planes allowed the University of Virginia football players and staff to attend out-of-state funerals for their teammates who were killed in a deadly shooting, a spokesperson for the Patriots told NBC10.

The spokesperson told NBC10 that he was unsure whether the plane was chartered or donated by the Kraft family.

Devin Chandler, D’Sean Perry, and Lavel Davis Jr. were shot and killed on a charter bus Nov. 13 as they returned from a class trip. The three victims hailed from North Carolina, South Carolina, and Florida, respectively — the entire team is set to attend all three funerals.

The Patriots plane was unused this weekend, as the team lost to the Minnesota Vikings on Thanksgiving. They will host the Buffalo Bills on Thursday. 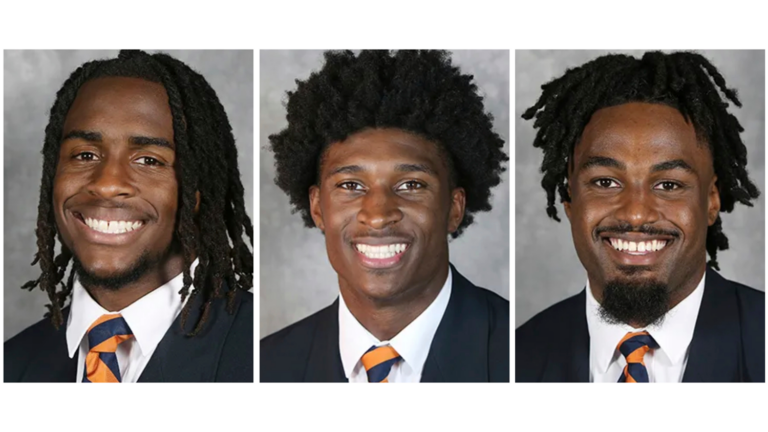 What we know about the University of Virginia shooting victims