Justin Jefferson and Adam Theilen caught a combined 18 passes for 200 yards and a pair of touchdowns during the Patriots’ loss to Minnesota on Thanksgiving.

The performance made Pro Football Hall of Fame cornerback Ty Law angry. He said Tuesday on WEEI’s Greg Hill Show that he would give the cornerbacks two big thumbs down.

“If somebody is going to actually challenge [Jefferson],” Law said. “You knew where the ball was going and no one stepped up and said, ‘I’m going to take him, get him at the line of scrimmage, he ain’t about to do that today.’ From when I was there, Asante [Samuel] was there, Darrelle Revis, Stephon Gilmore – we ain’t about to let somebody come out there and do whatever they want to do without trying or challenging.”

Law said the Patriots corners need to step up this week against Buffalo, which feature’s one of the league’s most potent passing attacks fueled by Josh Allen and Stephon Diggs.

“You just put more concern on me,” Law said about the receivers left on the Patriots schedule. “I wasn’t even thinking of it like that. I was thinking from game to game. This isn’t a good look so now you’re going to get exposed and people are going to come at you. When you talk about that list of receivers, they didn’t do themselves any favors by letting somebody go off like that. You’ve got to change that. You have to challenge them.” 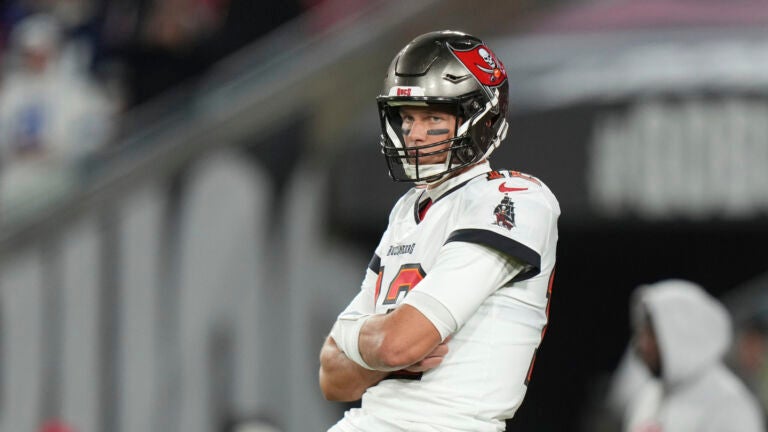