Tensions from the Patriots’ struggles over the last two weeks boiled over during and after Thursday’s 24-10 loss to Buffalo.

Mac Jones’s frustrations were captured on video during the game, and wide receiver Kendrick Bourne voiced his displeasure with the offensive play-calling immediately following the defeat.

While the Patriots are attempting to turn the page and move past the tension that marked last week, one former coach believes that good can come out of these conflicts, provided they are dealt with the right way.

“If I don’t meet your expectations as a coach, and I’m not doing everything that’s necessary to be successful, then you have a right to be in conflict with me. As I do you if you don’t meet my expectations. So conflict’s not bad,” Scarnechhia said. “It’s uncomfortable. But sometimes the truth is necessary, as long as you’re willing to stare it down and do all the things necessary to improve, then that’s what it’s all about.”

Having spent 36 years (34 with New England) coaching in the NFL, Scarnecchia knows a thing or two about managing the lows of a season.

“You have to keep everything in perspective. You can’t overreact. But you can’t sit there and say ‘well it’s going to get better tomorrow’,” he said. “You have to do everything you can to make sure that you’re taking all the steps to get it right today. Discussion is always helpful.”

Knowing the man in charge, Scarnecchia is confident that the Patriots will right the ship sooner rather than later.

“There’s no one better suited to get this team going back to the way he wants to see them play than Bill [Belichick],” he said. “They’ve been in tough situations before and have found ways to rally out of them.”

However, Scarnecchia understands that Belichick alone cannot turn things around. He pointed to New England’s “great leadership … all through the roster” as being key to playing better football as the regular season winds down and the playoffs approach. 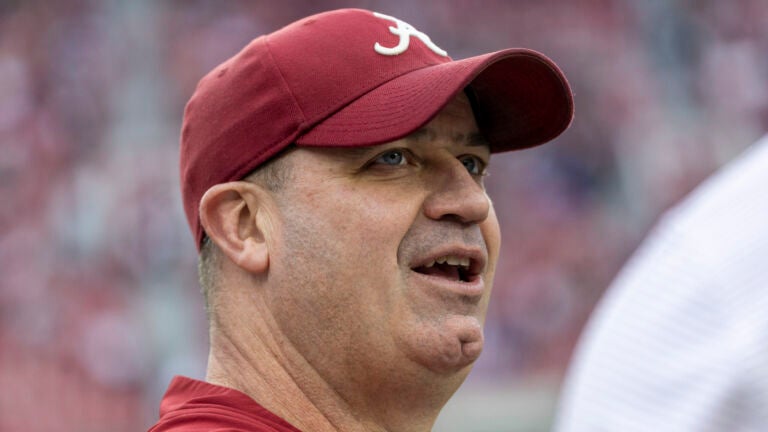