The Patriots added another name to the team’s expansive search for an offensive coordinator.

Shawn Jefferson, the Cardinals’ associate head coach and wide receivers coach, will interview with the Patriots on Friday (Jan. 20), according to CBS NFL reporter Josina Anderson.

Jefferson, who coached for the Lions, Titans, Dolphins, and Jets prior to his time in Arizona, is a former wide receiver who played from 1991-2003. His career included a four-year run with the Patriots from 1996-1999, a period in which he helped New England reach Super Bowl XXXI.

As a coach, Jefferson has received praised for his ability to get the most out of talented players. Hall of Famer Calvin Johnson called Jefferson the best receivers “I’ve seen in the league” during a 2019 interview with Sports Illustrated.

During the 2022 season, the Patriots did not have an officially designated offensive coordinator, with Bill Belichick preferring to let Matt Patricia (senior football analyst and offensive line coach) and Joe Judge (offensive assistant and quarterbacks coach) lead the group.

The results were underwhelming, with New England finishing in the bottom half of the league in several offensive statistics. The Patriots ended the year out of the playoff picture with an 8-9 record. 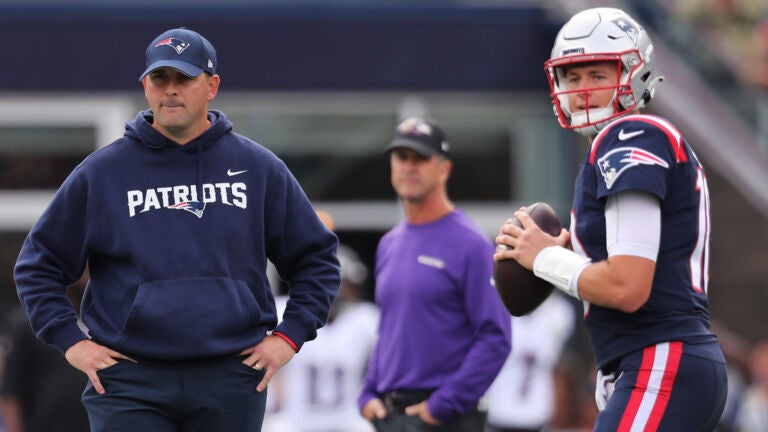