A longtime Patriots assistant coach has reportedly interviewed for one AFC offensive coordinator position and has another one set up for this week.

Neither of the interviews is with New England.

Chad O’Shea, who was with the Patriots for nearly a decade before landing with the Dolphins, interviewed for the Jets job last Friday and had an interview with the Baltimore Ravens slotted for Monday according to Cleveland.com.

O’Shea coached wide receivers for the Patriots from 2009-2018, then spent a year as Miami’s offensive coordinator before the Dolphins fired him. The following year, he landed as a receivers coach and passing game coordinator with Cleveland.

It appears at least a couple teams are evaluating whether O’Shea is ready to make the leap back to the coordinator level.

The Patriots interviewed five candidates for the offensive coordinator position last week, including Bill O’Brien who is considered the favorite for the job according to Tom E. Curran of NBC Sports Boston.

Adrian Klemm, who is an associate head coach at the University of Oregon was the first draft pick Bill Belichick made as head coach of the Patriots.

Arizona Cardinals associate head coach Shawn Jefferson has over a decade and a half of experience as a coach and had a stint in New England during his playing career.

The Patriots interviewed all five candidates via video conference, with Jerod Mayo participating alongside Bill Belichick according to Albert Breer of The MMQB. 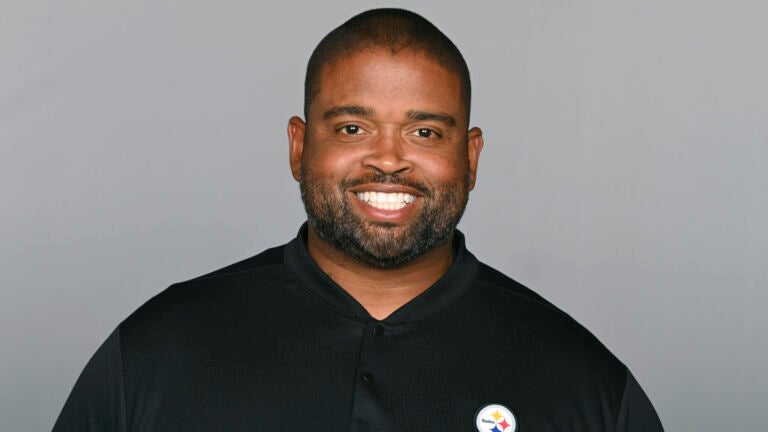