After a disappointing season, the Patriots opted to make a big change on offense, bringing in offensive coordinator Bill O’Brien from Alabama.

“I love Bill O’Brien. I love playing for him. I love the energy that he brings to the table,” said Gronkowski during an appearance on the “Up and Adams” show with Kay Adams.

Gronkowski has been critical of the Patriots in recent weeks, stating that playing for New England was a super depressing experience at times.

His memories of O’Brien, who coached in various capacities with the Patriots from 2008-2011, seem to be fonder than how he described the rest of his experience.

“He has that niche to get you to go out and play your best football,” Gronkowski said. “To get you fired up, to get you to want to go out on the field and get better every single day and make big plays. It was just a great time when he was here for the two seasons.

“His football knowledge is through the roof,” Gronkowski added.

Gronkowski, who played under O’Brien for his first two seasons, made the first of his five Pro Bowl appearances during O’Brien’s time as offensive coordinator in 2011.

“That’s who the Patriots had to get. They had to get Bill O’Brien,” Gronkowski said. “That’s who they needed to get to [get back to] the old days where they were at on the offensive side of the ball.” 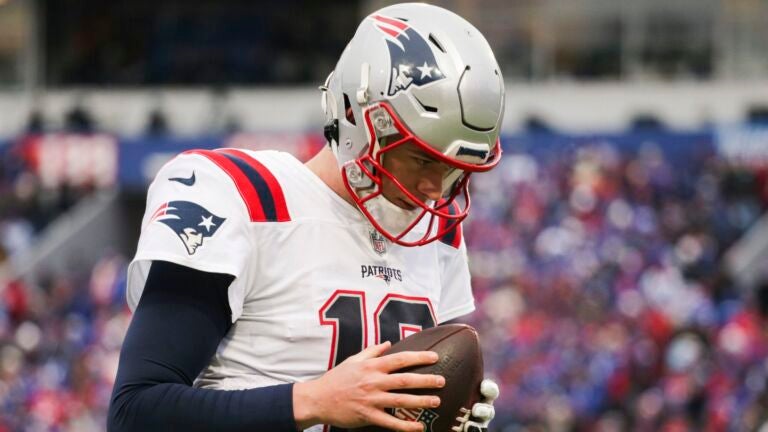