Setting the stage for its World Cup-style “MLS is Back Tournament” in July, Major League Soccer divvied up 26 teams into six groups in a live draw Thursday.

The Revolution, the first club drawn, will face Toronto FC, the Montreal Impact, and D.C. United in Group C as the league prepares to get back on the field for the first time since March, when play was halted because of the coronavirus pandemic.

Former Revolution forward Charlie Davies oversaw the draw, and it was New England’s number that was called first. Other Eastern Conference clubs were divided into groups from there, producing intriguing results.

Since the entire tournament will be played at Disney World, Orlando City is the host club and placed atop Group A, the only group with six teams instead of four. Inter Miami, playing in its first season in MLS, will face Orlando in the clubs’ first matchup in the tournament opener on July 8.

In Group E (the third Eastern Conference group), 2018 MLS Cup champion Atlanta United and the New York Red Bulls will be the favorites to advance.

In the Western Conference, the defending MLS Cup champion Seattle Sounders were handed what appears to be a favorable path, facing FC Dallas, the San Jose Earthquakes, and the Vancouver Whitecaps. Of that group, only Dallas (as the conference’s lowest seed) made the playoffs in 2019.

The most anticipated group stage matchup will be Los Angeles FC vs. the Los Angeles Galaxy, who were both drawn into Group F. The city rivalry, known as “El Tráfico” (a humorous reference to LA’s frequent traffic issues) boasts two of the league’s best teams.

Here are a few observations on the Revolution’s group stage draw:

“This group is a complete toss-up to me,” Davies said of New England and its opponents after the draw on the league’s YouTube Live broadcast. While 2019 Eastern Conference champion Toronto is seen as the favorite of Group C, it’s certainly not a foregone conclusion. The Revolution entered 2020 with as much optimism (and ability) as the club has possessed in years.

Montreal, managed by Thierry Henry, possesses talented players such as forward Bojan Krkić (whose career began at Barcelona) and midfielder Victor Wanyama, who joined the club earlier in 2020 from Tottenham Hotspur. D.C. United, the fourth team drawn into the group, might find things challenging, given the 2019 departure of English forward Wayne Rooney, as well as the continued absence of midfielder Paul Arriola because of an ACL injury.

A battle of coaches

In Bruce Arena, Ben Olsen, Greg Vanney, and Henry, Group C has an array of recognizable coaches. Arena and Vanney have won MLS Cups, and Olsen was MLS Coach of the Year in 2014. Henry, a global superstar during his playing career, is trying to catch on as a coach in his second try after struggling in a short stay at AS Monaco between October 2018 and January 2019.

Aside from the draw, New England will enter the tournament with its captain back. A lingering preseason foot injury kept Gil, their playmaker, out of the team’s first two games of the season. Gil’s absence was conspicuous given that he played all but eight minutes of the 2019 season.

Yet Gil’s importance to New England could be measured in what the Revolution were clearly missing in both games before the season pause (a 2-1 loss in Montreal, and a 1-1 home draw against Chicago). Having him back in the lineup alongside fellow designated players Gustavo Bou and Adam Buksa could be the difference between crashing out of the tournament early and advancing to its latter stages. 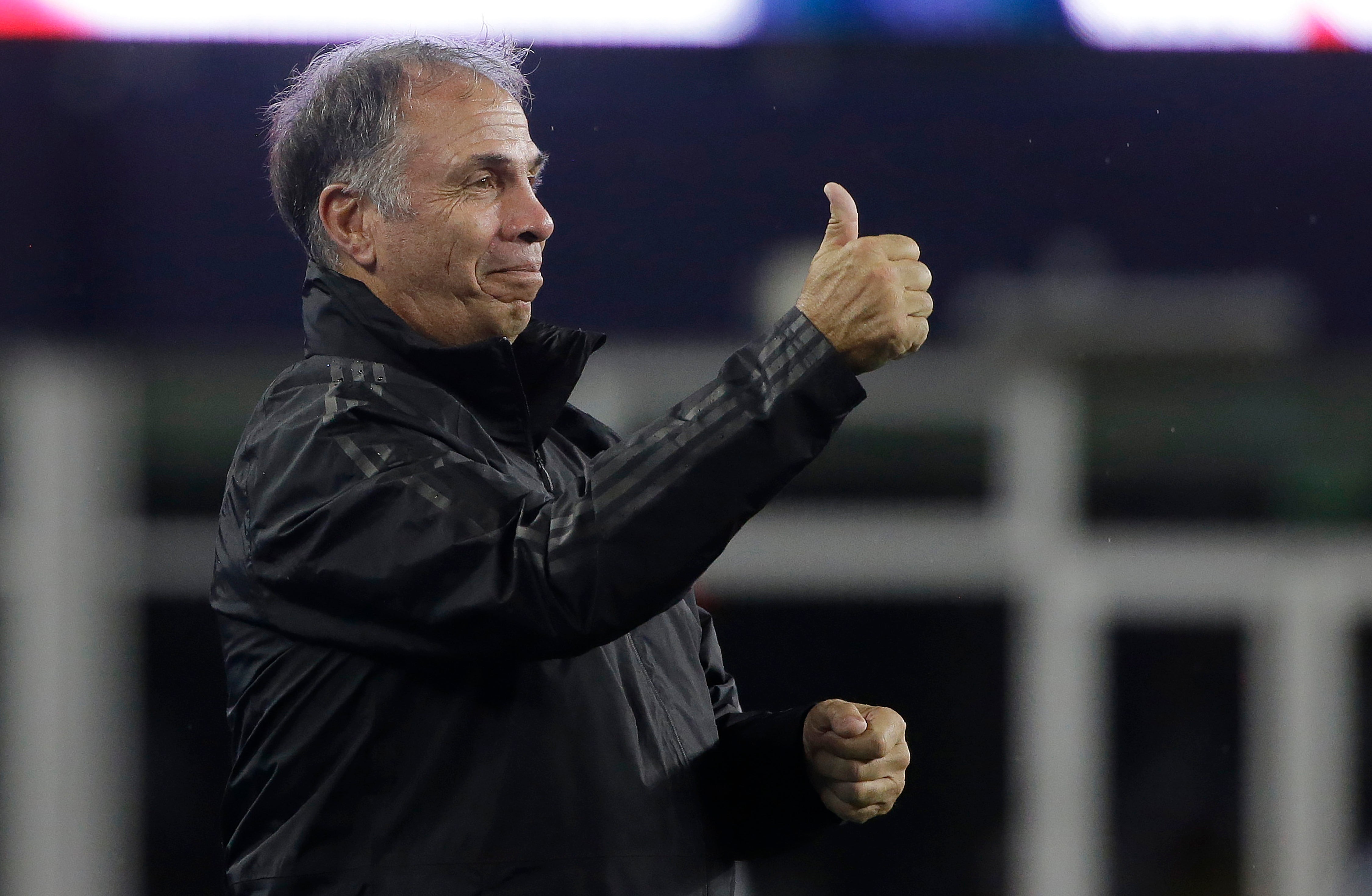 How the Revolution will approach the newly-announced MLS summer tournament