It came down to the final minute, but the New England Revolution advanced in Friday night’s Eastern Conference Play-In Round game to kick off the 2020 MLS Cup Playoffs. Gustavo Bou’s stoppage-time strike sent New England past the Montreal Impact, 2-1.

With the game locked in a 1-1 tie despite a flurry of Revolution chances, extra time seemed to be looming. But Bou, who set a club postseason record with eight shots in the game, finally connected:

“Gustavo is a goal scorer,” said Revolution head coach Bruce Arena. “And we expect him to get goals. I don’t think we’re anticipating that he’s going to get them all the time in the 95th minute, but that’s what Gustavo does.”

The playoff win was the Revolution’s first since 2014, when Theirry Henry — then playing for the New York Red Bulls — lost the final game of his professional career. On Friday, it was Henry coaching Montreal against Arena and the Revolution.

The victory officially places New England into Round One of the MLS playoff bracket, where a matchup against the Eastern Conference top seed, the Philadelphia Union, awaits. The game is set to be played on Tuesday, Nov. 24 at 8 p.m. in Philadelphia.

Here are a few quick takeaways from the night:

The Revolution finally looked like the team that was expected in 2020.

After adding striker Adam Buksa in the offseason a year ago, New England possessed three designated players for the first time in club history.

What was expected of the Revolution in 2020 was a fluid attack, led by midfield playmaker Carles Gil and dynamic forward Gustavo Bou, with Buksa added goals from a central position.

Yet because of Gil’s Achilles injury (and subsequent surgery), the 27-year-old Spaniard missed most of the regular season. Bou was also out for several games down the stretch, and New England never full found a rhythm on offense, as Arena noted on multiple occasions.

On Friday, fans finally got a sustained look at the team’s potential with its current roster. Gil led all players in passes, completing 73 of 84 attempts. Of those, 12 found Bou, resuming the prolific connection the two established in 2019.

On the flip side, it was Bou’s cross that found Gil, who volleyed in the team’s opener:

“I think since he first arrived the team has done really well,” Gil said of Bou. “The type of player that I am, I like to provide assists. Playing with Gustavo has been a pleasure. He’s always in front of the goalkeeper in one-on-one opportunities and he has a great shot. I think from the first moment when he got here, we trained well. Obviously, we speak the same language and that helps. All of us in the attack, we understand each other and complete one another well.”

The two stars provided the difference in the game, building on a platform of possession and chances-created that New England has been able to achieve in numerous games this season.

Yet, where so many regular season games ended with the Revolution dropping points because they lacked players who could apply the finishing touch, Friday showcased what the team can do when its stars are on the field.

Set pieces continue to be a weakness.

Prior to Bou’s game-winner, Montreal had done well to keep the game tied. The Impact may not have dropped as deep as other Revolution opponents have at Gillette Stadium in 2020, but Henry’s team certainly dropped 11 players behind the ball and were prepared to grind out a defensive performance.

And the reason the game was tied in stoppage time was because of yet another conceded set piece goal from New England.

In what has become a troubling theme in the second half of the season, opposing teams have consistently been able to score on set plays. Montreal scored when Revolution center back Henry Kessler was unable to fully clear an initial ball sent into the box on a free kick.

Our leading goalscorer ties things up.

After the game, Kessler explained that it’s more a mentality issue as opposed to tactics.

“I think we need to get guys more aggressive, myself included,” he admitted. “Any chance we can avoid to give up a set piece, whether that’s a bad foul or a corner just clearing it out for a throw, that’s great. But we need to be more aggressive and the coaches tell us it’s more mind over matter so it’s just our mentality needs to be a little bit better.”

If the Revolution have any chance of scoring an upset against Philadelphia in the next playoff round, Arena’s defense cannot continue to yield goals on set pieces.

Another quick turnaround for a team that’s used to it

New England have just a four-day turnaround time between postseason games, though the reworked 2020 MLS regular season schedule has given Arena and his team ample training for such a scenario.

“This is what we’ve been doing the entire year,” said Arena. “This is a rhythm that everyone’s used to. Literally, we have done this, if I’m not mistaken, basically every week since the start of July. We’ve had maybe one week, or two weeks at the most, where we’ve actually had a week between games. So, we’re used to this.”

A matchup with Philadelphia presents more of the same for New England in 2020. The two teams met four times in the regular season, with the Revolution losing three and drawing once.

On top of that, the Union also sent the Revolution home in the round of 16 in the MLS is Back Tournament over the summer, winning 1-0. 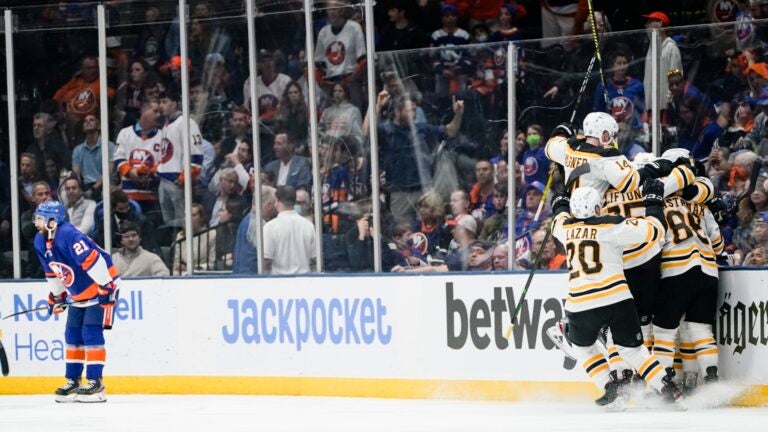