New England Revolution coach and sporting director Bruce Arena is working quickly to reinforce his team for next season, and on Monday the team finalized the signing of Colombian left back Christian Mafla and is working on further additions, according to team sources.

Mafla, 27, played 11 games for Atletico Nacional last season, missing time with a broken collarbone. Mafla, born in Palmira, was a member of the Colombia national team that reached the semifinals of the 2009 FIFA U-17 World Cup.

At Nacional, Mafla played for Juan Carlos Osorio, a former Southern Connecticut State star who succeeded Arena as New York Red Bulls coach in 2007 and guided Mexico in the 2018 World Cup. Mafla competed for Atletico Bucamaranga in Colombia and Sud Americana in Uruguay.

“Christian Mafla is a left-sided defender who offers both experience and skill in his position, making him a very good addition to our backline,” Arena said in a team release. “Christian is a strong one-on-one defender, a talented passer, and is comfortable moving into the attack. We are delighted to welcome him to the Revolution.”

Arena is attempting to bolster the Revolution’s left wing. Last season, the Revolution reached the Eastern Conference finals, but made their playoff run with left back DeJuan Jones and left winger Teal Bunbury, the team’s leading scorer, playing out of position. 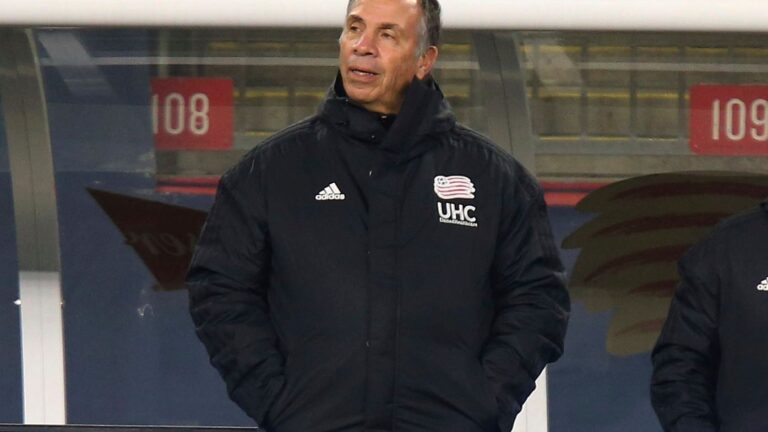