In Spain’s La Liga, several clubs feature players fitting Carles Gil’s description: low center of gravity, precise touches, exceptional sense of anticipation and vision. These performers make everything seem easy as they glide around the soccer field in complete control of the ball, igniting the offense, pleasing a discerning public.

In Major League Soccer, though, there have been few players quite like Gil. Since joining the Revolution in 2019, Gil has earned a place on the league’s Best XI selection and last year led the Revolution to the Eastern Conference final. Now, Gil has signed a contract extension through the 2024 season that will place him “in the top 10” highest paid players in the league, according to Revolution sporting director/head coach Bruce Arena.

Gil’s last deal was worth $2.7 million annually, second on the Revolution all-time list behind Jermaine Jones, who earned $3.25 million in 2014, according to the MLS Players Association.

“I’m happy here, I feel like everyone likes me a lot, and I’m comfortable,” Gil, 28, said recently. “I have a chance to do a lot of things here, on and off the field, and I hope I can be here for many years. I really want to take advantage of this opportunity.” 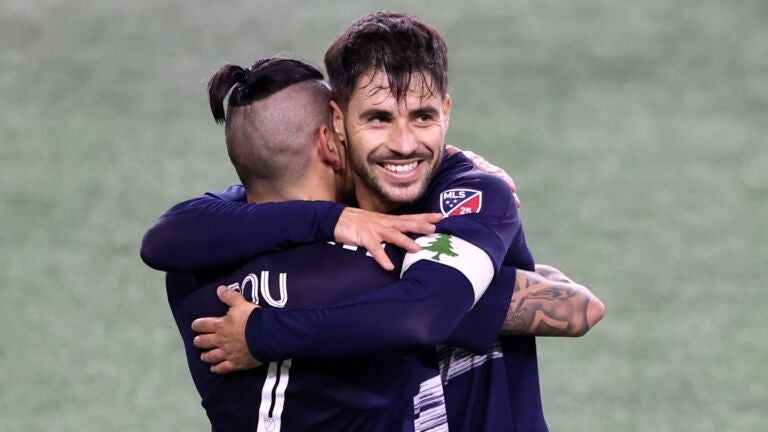