The Revolution defeated CF Montreal on Wednesday night, 4-1. The win extended the team’s unbeaten run to six games and moved New England closer to the goal of a top playoff seed (and potentially the Supporters’ Shield).

The game got off to a fast start for the Revolution, with left back DeJuan Jones finishing off a rebound from Carles Gil’s shot in the 10th minute.

New England kept the pressure on, pinning the hosts into their own half of the field. Seven minutes later, it was Adam Buksa who found himself on the end of a Gustavo Bou cross to make it 2-0.

A Montreal own goal in the 30th minute gave the Revolution a commanding lead. And even though the visitors quickly conceded to make it 3-1 before halftime, New England was able to see out the rest of the game (tacking on a fourth in the 86th minute via Bou).

For the first 28 games of the season, Bruce Arena managed to avoid naming an identical starting lineup in consecutive games.

Such a consistent inconsistency in the team’s starting XI is a testament to New England’s depth — a recent win over Chicago on Sept. 22 saw nine changes to the lineup — but it made it more difficult in identifying who Arena’s best XI might be.

For the time being, that question has been firmly answered. Yet again, Arena chose what appears to be his first string defense (Matt Turner in goal, Andrew Farrell and Henry Kessler at center back, and Brandon Bye with Jones as the outside backs) along with a fluid front four of Gil, Bou, Buksa, and Tajon Buchanan.

The central midfield duo was destined to include Matt Polster, one of Arena’s best signings since arriving in New England, but has also become the province of veteran Tommy McNamara. The 30-year-old has proven himself both versatile and consistent, completing over 96 percent of his passes while also helping to cover defensively on counterattacks.

Of course, this potential playoff lineup is far from set. Asked if this is, in fact, his ideal lineup, Arena stressed patience.

“We’re not worrying about that right now,” said the Revolution head coach. “We’re worried about getting our team better, getting everyone healthy, and getting through the last five games in the regular season and see what makes sense as we get our team ready for the playoffs. We’re not going to be playing a playoff game until, I believe, November 30. So, we have some time to figure things out.”

The Bou-Buksa connection has looked strong.

Despite questions in 2020 (extending even into early 2021) about the capacity for forwards Bou and Buksa to play in the same lineup, the partnership has blossomed.

Both players appear to be on the same page with where each will be on the field at any given moment, epitomized by Bou’s string of assists to Buksa in back-to-back games.

Both players currently have 13 goals on the season. Only one other team in the league (Nashville) currently has two players in double-digits for goals scored.

The second half showed some of the team’s issues.

Easy as it would be to judge the game purely on the final scoreline — in what would appear a runaway Revolution win — much of the game was played at a borderline anxious 3-1 scoreline.

Arena, though pleased with the result, noted this in his postgame press conference.

“It was a really sloppy game on our part,” he explained. “I thought we played well for a good 30 minutes or so in the first half. Second half, I think Montreal had the better of us for long segments of the game and if they’d gotten a second goal, it would have made things interesting.”

New England managed to make several potentially costly turnovers in their own half of the field during the latter part of the game, escaping without incident only because of missed chances on the part of Montreal.

For all of the Revolution’s dominance in 2021, the team has managed just two clean sheets in the last two months. It will be a point to focus on down the stretch.

And yet, Turner and the defense managed to do just enough to keep Montreal from scoring a second long enough for Bou to score the clinching goal late in the second half.

New England now heads into a 17-day break due to the upcoming international window. Several Revolution players will participate in World Cup qualifying, while the rest of the team gets to enjoy a well deserved break after four games in 12 days.

The Revolution return to action at home against Chicago on Oct. 16. 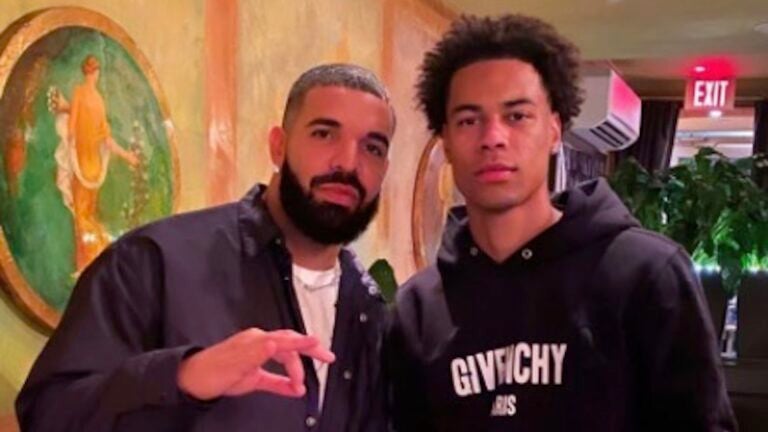