The New England Revolution’s dream season continued on Saturday even though they didn’t even play.

The club officially won its first Supporters’ Shield, the award given to the MLS team with the best record during the regular season. The Revolution, who are 21-4-6 this season, clinched the award on Saturday following Seattle Sounders FC’s 2-1 loss against Sporting Kansas City.

While they’ve already clinched the Supporters’ Shield, the Revolution won’t be awarded the Shield until Nov. 7 following the conclusion of their last game of the regular season, which is at home against Inter Miami CF.

By winning the Supporters’ Shield, the Revolution get a couple of perks for the playoffs. They’ll hold the No. 1 overall seed, advancing them straight to the conference semifinals. If they make it there, the Revolution will host the 2021 MLS Cup final at Gillette Stadium on Saturday, Dec. 11.

The Revolution are currently on an eight-game point streak, winning all but two matches during that stretch.

The Revolution play their final road game of the regular season on Sunday against Orlando City. They come home for their final two regular-season games with a home match against the Colorado Rapids on Oct. 27 taking place before the finale. 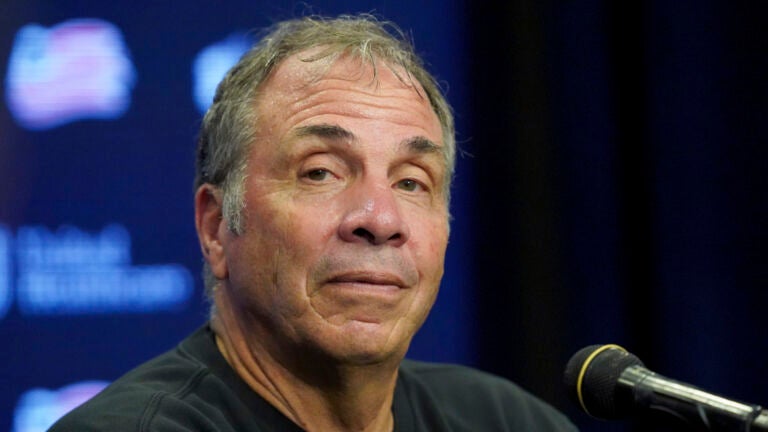