When Carles Gil traveled to Galicia in northern Spain for treatment of a bone spur in his foot last year, questions were raised about when and if he would return. But Gil came back in time to lead the Revolution to the Eastern Conference final, and this year he has set standards as the team captured the Supporters’ Shield with a record-setting 22-5-7 (73 points) mark.

The impressive recovery earned Gil the MLS Comeback Player of the Year award, announced Wednesday, two years after he was named Newcomer of the Year. Gil totaled 4 goals and 18 assists, his eight game-winning assists tying the league record. Gil’s spectacular offensive play, combined with his leadership as team captain, also have positioned him as a Most Valuable Player finalist and a likely Best XI selection.

Gil joined the Revolution in 2019 on a $2 million transfer from Deportivo La Coruna, scored a goal in the season opener, and went on to lead the team with 10 goals and 14 assists.

Halfway through the season, the Revolution doubled down on Designated Players by adding Gustavo Bou, and Gil and Bou immediately clicked. Last year, Adam Buksa arrived as a third DP, providing the team with a holdup forward, as well as another target for Gil on set pieces.

Gil’s game is marked by quickness, and his ability to rehabilitate has been exceptionally fast, as well. Last year, he missed preseason training, and performed briefly during the MLS Is Back tournament before undergoing surgery to remove a bone spur. Gil was expected to be out at least three months, but returned in 80 days and played 90 minutes in four of the final five games.

This season, Gil went to Spain to rehab a muscle injury, missed six games, and came back to lead the Revolution to a 7-1-3 record in the final two months.

Gil’s combination of ball control, precision, and vision make him a difficult assignment for the opposition. Teams have tried to take him out of the game with man-to-man defending and overly aggressive tackling. Gil has earned 186 free kicks in 84 MLS matches, often making foes pay for close marking.

Tough tactics can be effective in the postseason, as referees tend to allow physical play. In fact, Gil has been limited in the Revolution’s playoff losses the last two years, the team being held scoreless and unable to turn the games into wide-open affairs. 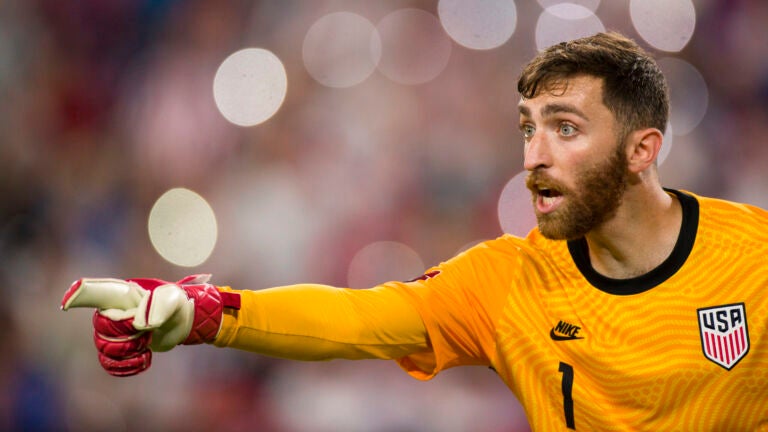