Next season, the Revolution will play their first three games against Western Conference opponents, including their home opener against FC Dallas at Gillette Stadium on March 5.

The Revolution open the MLS regular season season with a visit to the Portland Timbers on Feb. 26, followed by home games against FC Dallas and Real Salt Lake on March 12. Their season begins with two games in the CONCACAF Champions League.

Interconference play has been limited the last two seasons, and next year teams will play eight times against foes outside their conference.

The Revolution could play as many as eight games in April, should they advance in the Champions League, and seven matches in May, which includes two US Open Cup dates.

The Revolution will meet Cavaly AS of Haiti, in the opening round of the CONCACAF Champions League. The first leg of the matchup will be in Haiti between Feb. 15-17 and the return at Gillette Stadium Feb. 22-24, the winner advancing to the quarterfinals March 8-10 and March 15-17.

The Revolution earned a place in the competition by winning the MLS Supporters’ Shield with a league-record 22-5-7 (73 points) mark.

This will be the Revolution’s first meeting with a Haitian club. The Revolution qualified for the event in 2003, ‘06, and ‘08, compiling a 1-4-1 record against teams from Costa Rica (LD Alajuelense) and Trinidad & Tobago (Joe Public FC). First-round matchups were announced during a draw held in Miami Wednesday night. 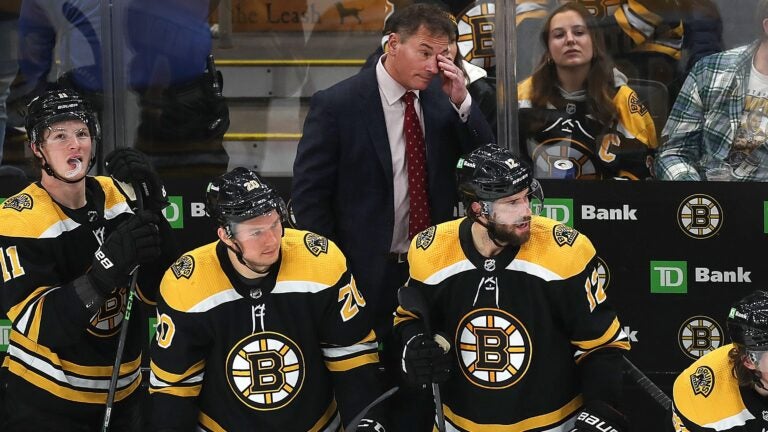