Matt Turner went from an unrecruited high school player to Fairfield University to an undrafted free agent who signed with the Revolution in 2016.

The 2021 MLS Goalkeeper of the Year didn’t start in net for New England until 2018, and made his international debut for the US men’s national team just last year.

But Turner’s rise over the past few seasons has landed him a new home. The Revolution officially announced Friday they have agreed to transfer the star goalkeeper to Arsenal FC of the English Premier League.

Turner is expected to join Arsenal in late June during the summer transfer window, allowing the 27-year old to play for the Revolution in the 2022 Concacaf Champions League and nearly half of the 2022 MLS regular season.

The transfer fee was not disclosed.

Turner posted a career year in 2021, recording five shutouts and a 1.25 goals against average, backstopping the Revolution to the Supporter’s Shield Trophy and a franchise record 22 wins.

Turner also starred for the US men’s national team in the 2021 Concacaf Gold Cup with five shutouts in six games and was named the tournament’s best goalkeeper. He has been the starting goalkeeper for the US during World Cup Qualifiers and most recently posted a shutout in a 3-0 win over Honduras on Feb. 2. 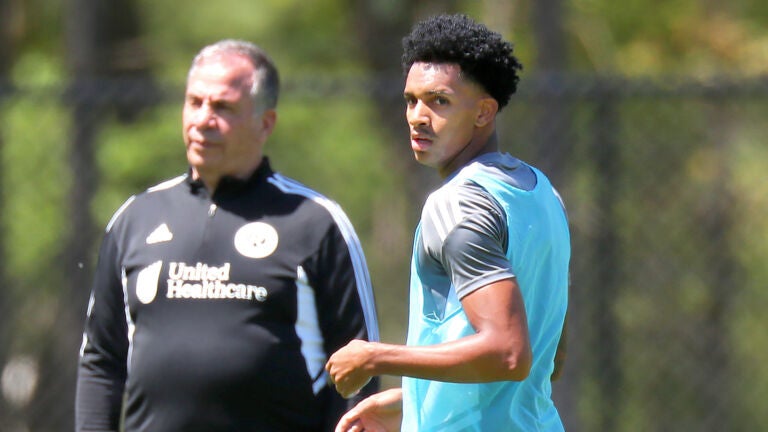