The Revolution have added another piece to the team’s midfield in the form of an MLS Cup winner.

Blessing, a 26-year-old Ghanian, originally joined MLS in Jan. 2017 when Sporting Kansas City acquired him via transfer from Liberty Professionals FC of the Ghana Premier League.

He was also a founding member of LAFC, having been selected second in the team’s Dec. 2017 expansion draft. Blessing helped Los Angeles win the Supporters’ Shield twice (2019 and 2022) as well as MLS Cup (also in 2022).

During his time in Los Angeles, Blessing thrived under the coaching of former U.S. national team coach Bob Bradley, who converted him from a winger into a central midfielder. He departs as the club’s all-time leader in appearances (145) and minutes played (9,749).

According to MLS reporter Tom Bogert, central midfield is where New England envisions Blessing playing, just as he did with Los Angeles.

The Revolution won the Supporters’ Shield in 2021, but fell in the standings last season. New England finished 10th in the Eastern Conference in 2022 and missed the playoffs for the first time in head coach Bruce Arena’s tenure. 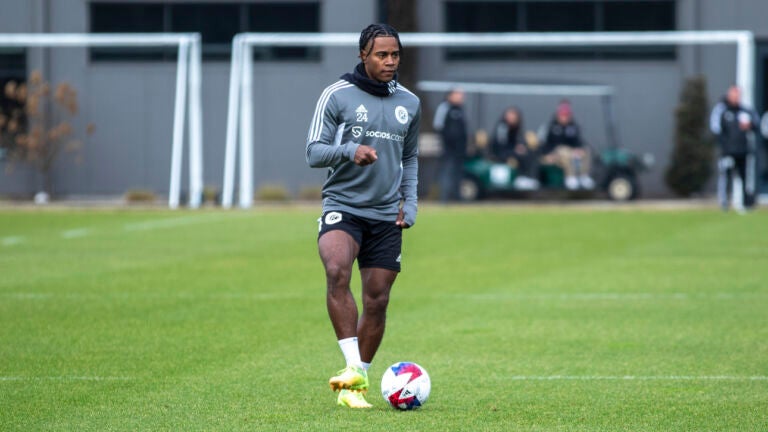 DeJuan Jones faces off with Revolution teammate in USMNT debut