Attleboro native Kyle Murphy announced he is signing a deal to join the New York Giants.

The Rhode Island offensive tackle went undrafted in the 2020 NFL Draft and reportedly agreed to a deal with the team moments after the draft ended Saturday.

Before heading to college, Murphy was a two-sport star at Attleboro High school, where he played football and basketball. However, he wasn’t highly recruited out of college.

Here’s a few highlights from this past season of Murphy leading the #URI offensive line. @ABC6 @AHS_Bluepride @attleboro_fb https://t.co/PSiadz2jLO pic.twitter.com/VxtnXFKkcO

Murphy joins former Patriot Nate Solder and Andrew Thomas, whom the Giants selected with the fourth overall pick Thursday, as notable offensive tackles for the Giants. 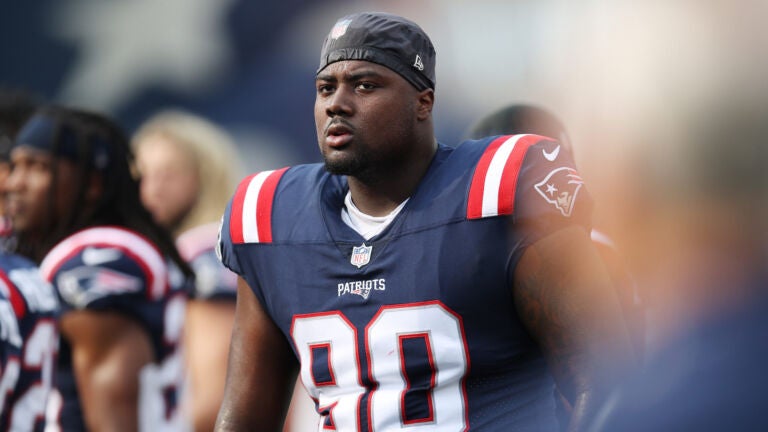 Patriots' defensive lineman ranked among 'breakout candidates' ahead of 2022 season