“Playing football at the next level, in the NFL, is a blessing, and not a lot of guys get that opportunity,” Gaziano told Boston.com. “I’m thankful the Chargers were willing to take me on board and give me that opportunity to go ahead and achieve my dream.”

He was hoping to get drafted, but now he knows all he can do is make the most of the opportunity in front of him.

“It was a long day, for sure, watching a bunch of names fly off the board and not being one of those names selected, but at the end of the day, was able to strike a deal with the Chargers, and I’m happy to have that opportunity,” Gaziano said.

Before Northwestern, he was the No. 1 prospect coming out of Massachusetts and was named the 2014 Massachusetts Gatorade Player of the Year. Gaziano said he found his niche at Xaverian and felt fortunate to play for one of the top programs in the state.

“I am very happy for Joe’s opportunity,” former Xaverian coach Charlie Stevenson told Boston.com. “I wish him the best in his next endeavor.” 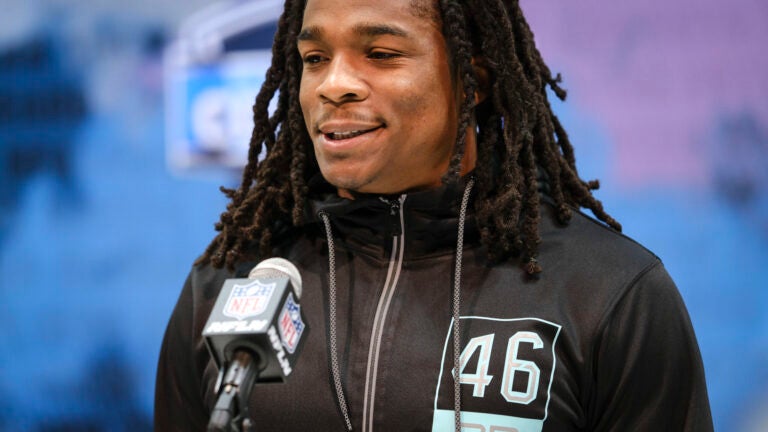