The LSU product went undrafted in the 2020 NFL Draft, making him an undrafted free agent.

Moss was a key contributor to the Tigers’ championship run. He caught 47 passes for 570 yards and four touchdowns in the 2019 season, including two TD grabs in the title game.

Moss joined LSU in 2017 after spending his freshman year with NC State. Due to the NCAA’s transfer rules, Moss had to sit out the 2017 season. He also missed the entire 2018 season due to a foot injury, making him a redshirt junior for the 2019 season.

Just days after LSU won the College Football Playoff, Moss announced that he would forgo his senior year and enter the 2020 NFL Draft.

Before he went to college, Moss played his sophomore year of high school at Lincoln High School in Rhode Island. He moved down to Charlotte, North Carolina, for his last two years of high school. 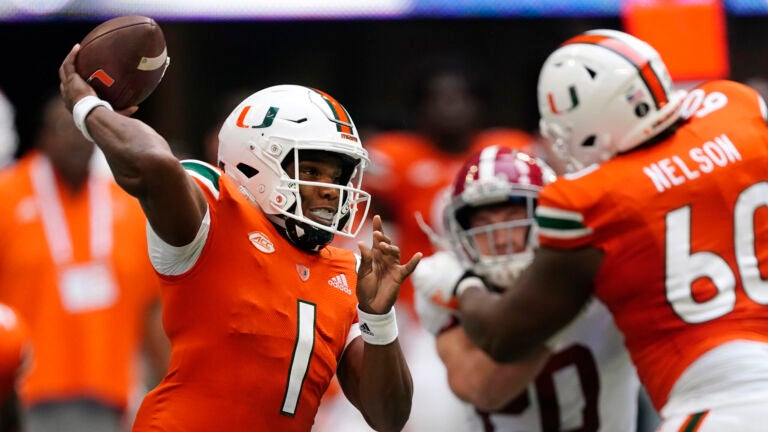