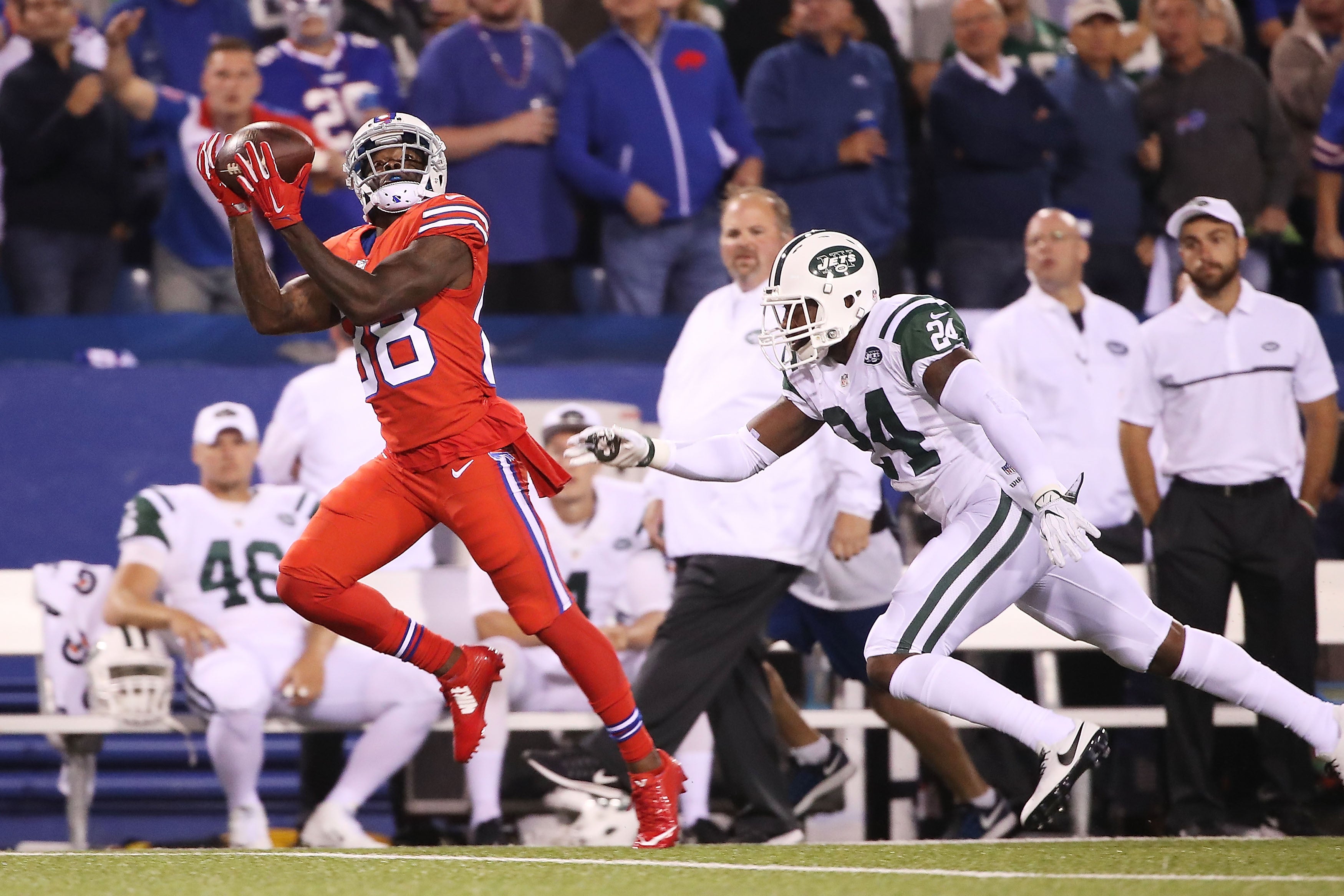 Goodwin, the one-time Olympic long jumper, beat New York Jets cornerback Darrelle Revis, who won Super Bowl XLIX with the Patriots, down the sideline to haul in an 84-yard touchdown pass from quarterback Tyrod Taylor on the Bills’ third play from scrimmage.

The touchdown gave the Bills an early 7-3 lead over their AFC East rival in Buffalo. 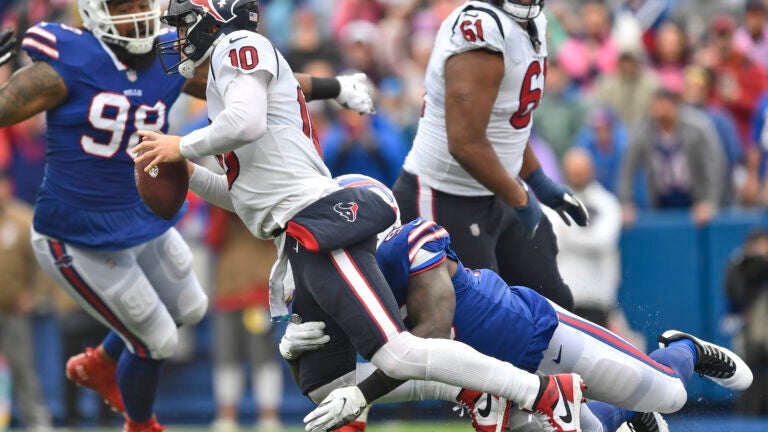