MINNEAPOLIS (AP) — Minnesota Vikings coach Mike Zimmer is having emergency eye surgery, about a month after he had an initial procedure to repair a torn retina.

Vikings general manager Rick Spielman said Wednesday night that Zimmer was having the operation and uncertain to recover in time for the team’s game against Dallas on Thursday night. Spielman said he has met with coaches and players to put a contingency plan in place in case Zimmer is unable to coach against the Cowboys.

Zimmer first experienced trouble with his vision a couple of days before the Oct. 31 game at Chicago and scratched the eye inadvertently during the game.

The Vikings said Spielman wouldn’t be available for further comment until Thursday morning.

Coach Zimmer will have emergency eye surgery tonight and his status for tomorrow’s game is uncertain. 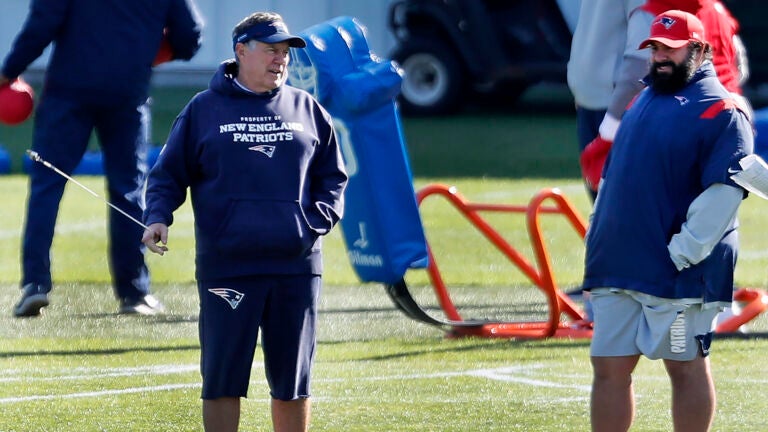