The latest On Football column from the Globe’s Ben Volin focuses on the NFL’s new helmet rule, or targeting rule, which which was adopted in March, and how the league has explained it to players and coaches.

Here’s what you need to know about the new rule:

The rule: It is now illegal for any player to lower his head and initiate contact with his helmet. The rule applies to offensive and defensive players anywhere on the field. It’s an expansion of the previous “crown of the helmet rule’’ instituted in 2013, by which leading with the helmet was mostly outlawed but still permissible inside the tackle box. (Read more)

The penalty: An automatic 15 yards, and a possible ejection.

The exact language of the rule: “It is a foul if a player lowers his head to initiate and make contact with his helmet against an opponent. Contact does not have to be to an opponent’s head or neck area — lowering the head and initiating contact to an opponent’s torso, hips, and lower body, is also a foul. Violations of the rule will be easier to see and officiate when they occur in open space — as opposed to close line play — but this rule applies anywhere on the field at any time.’’ (Read more)

Ejection standards: The league outlined three factors for ejection: “1. Player lowers his helmet to establish a linear body posture prior to initiating and making contact with the helmet. 2. Unobstructed path to his opponent. 3. Contact clearly avoidable and player delivering the blow had other options.’’

The response by players: In a Sunday Football Notes column in March, Volin examined how players reacted and how much the rule may impact play. 49ers cornerback Richard Sherman called the rule “ridiculous.’’ Redskins cornerback Josh Norman said, “I don’t know how you’re going to play the game.’’ Volin noted that players had similar reactions to rule changes in 2013, when the crown of the helmet rule was enacted, and in 2011, when rules were put in place to protect defenseless players. Each time, Volin noted, the players adapted. (Read more)

And the officials’ response: There will be a degree of subjectivity with the application of the rule. But Al Riveron, the league’s head of officiating, said at the NFL owners’ quarterly meetings in May: “It’s not going to be an ejection-fest, I guarantee you. There was only two or three examples out of all the plays we looked at last year [that would qualify for ejections].’’

You’ll hear this a lot: With this rule, the league developed a few phrases that we’ll likely hear throughout the season about proper technique to avoid lowering the helmet to initiate contact. They are: knees bent, pads down, hands first, head up, and out of the way.

Want more? The league provided a fact sheet about the rule that includes instructional videos for every position done by head coaches across the NFL. Chargers coach Anthony Lynn did the one for ballcarriers; Jaguars coach Doug Marrone was on the video for offensive linemen; Falcons coach Dan Quinn for defensive linemen; Titans coach Mike Vrabel for linebackers; and Jets coach Todd Bowles for defensive backs. Volin also breaks down these videos and what they explain in his latest On Football column. (Read more) 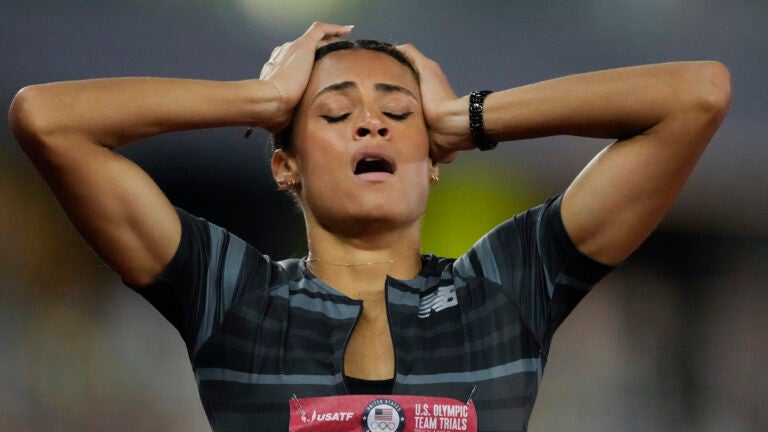