A special someone gave Miami Dolphins wide receiver Danny Amendola some extra encouragement ahead of his first game with his new team.

Despite announcing in March that she and Amendola had broken up, Rhode Island native Olivia Culpo shared a loving photo of the couple on Instagram Sunday afternoon. She captioned the post, “A dolphin is born!!!!! Kill it today my love. You always do,” and included six hearts as well as a dolphin emoji.

Before signing with the Dolphins this offseason, Amendola played five seasons and won two Super Bowl rings in New England. The 32-year-old caught 61 passes for 659 yards last year. Culpo has been supportive of Amendola’s career since the pair was first publicly linked in 2016. 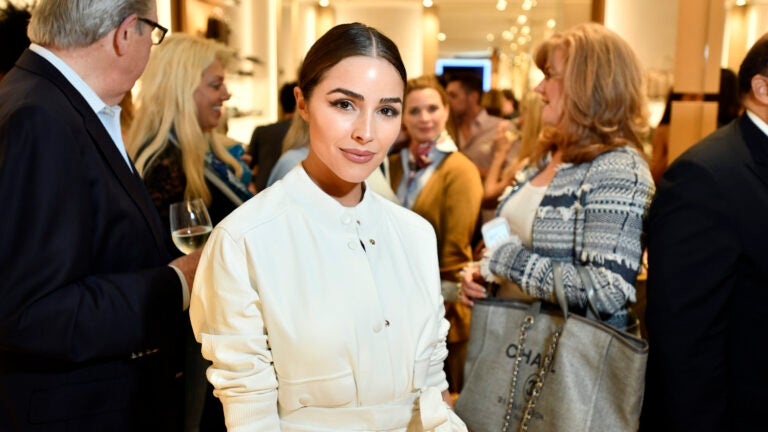 Olivia Culpo on SI Swimsuit: ‘I landed in Australia to shoot these photos with some info that rocked my world’