The Indianapolis Colts showcased their defensive muscle against the Tennessee Titans Sunday night, emerging with a 38-10 victory. And later in the locker room, placekicker Adam Vinatieri showcased some celebratory dance moves that almost stole the show.

The Colts tweeted a video of the team’s postgame locker room celebration, which included linebackers Najee Goode and Anthony Walker dancing to Sheck Wes’ ‘Mo Bamba’ while the 45-year-old Vinatieri tried to keep up.

Sports Illustrated reposted the team’s video, comparing Vinatieri to “a dad partying with his son and his friends.”

Vinatieri, a former Patriot and four-time Super Bowl Champion, currently holds the all-time record for most points scored in the NFL with 2,561. 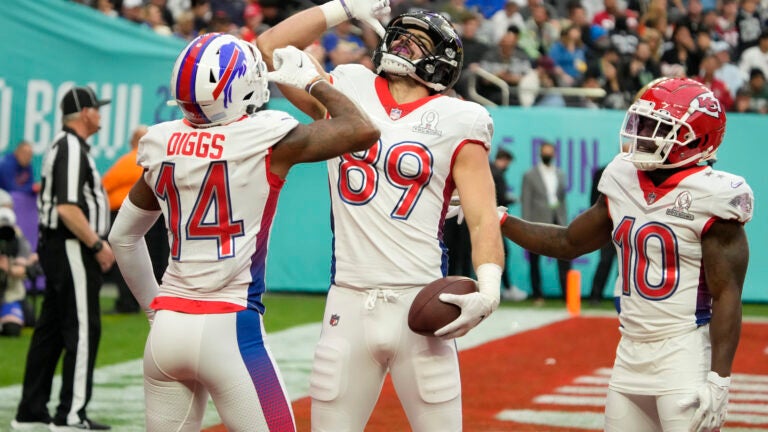