The Rams’ slot cornerback also hopes he can move past the drama around the infamous hit. No flag was thrown by the officials on that key play in Los Angeles’ 26-23 overtime victory at New Orleans.

Robey-Coleman confirmed he received a fine from the NFL on Friday. He didn’t say whether he agreed with the league’s decision, but he wants to focus on the Super Bowl.

The no-call has sparked outrage among the Saints and their fans, including calls for a Super Bowl boycott. New Orleans coach Sean Payton says the referees “blew the call.” 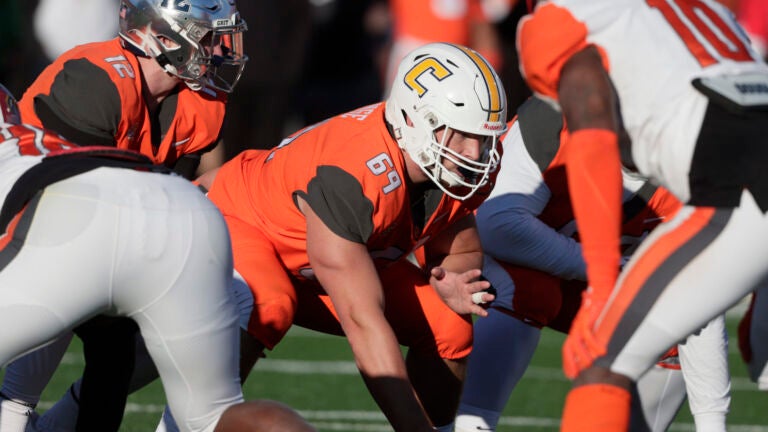