Jimmy Garoppolo is throwing footballs again. The San Francisco 49ers quarterback, who’s 2018 season was cut short by an ACL tear suffered in September, hopes to be medically cleared for training camp in July.

“A lot of time between now and then, but that’s the goal,” Garoppolo told reporters Wednesday.

Garoppolo started three games last season before his knee buckled on a scramble late in the fourth quarter against the Kansas City Chiefs. He had thrown for 718 yards and five touchdowns before the injury. The 27-year-old noted the first couple weeks were the hardest as he tried to accept what had happened.

“Probably the first month or two was the worst. But, after that, you get running and everything and you start to feel like yourself again,” he said.

Now, after an offseason he termed “very productive,” Garoppolo is learning to trust his knee again and reveling in the small victories each day. He recognized that he would not be able to throw it 70 yards right away, but he’s improving week-by-week.

“I think it’s a process,” Garoppolo said. “Every movement, throwing, cutting, jumping, whatever it is. But, once you’ve done it a couple times, your body reacts pretty quickly and remembers how to do it.”

In 2017, Tom Brady’s former backup was traded from the New England Patriots to the Niners at the deadline. He went 5-0 as a starter for San Francisco that season, and soon became the then-highest paid player in the NFL after signing a five-year, $137.5 million deal.

After the injury, Garoppolo was at the Niners’ practices and on the sidelines for games. However, he said there’s a different feel to interactions with teammates when you’re not in the huddle. He’s looking forward to getting back on the field, communicating with his linemen and receivers while talking trash to the defense.

Head coach Kyle Shanahan wants his quarterback to participate in OTAs and the offseason program, except for team drills where there’s even a chance of another player colliding with him. Garoppolo noted that he would have felt “very weird” if he had to spend the time removed from his teammates.

Garoppolo found it tough to find time with the coaches during the season, as they were busy game-planning, but he’s had plenty of film study since the Niners’ 4-12 season ended. The coaches, as well as the medical staff, have put together a plan for him as he looks towards his first full NFL campaign.

“I’m willing to do whatever,” Garoppolo said. “Whatever they say, I’ll do.” 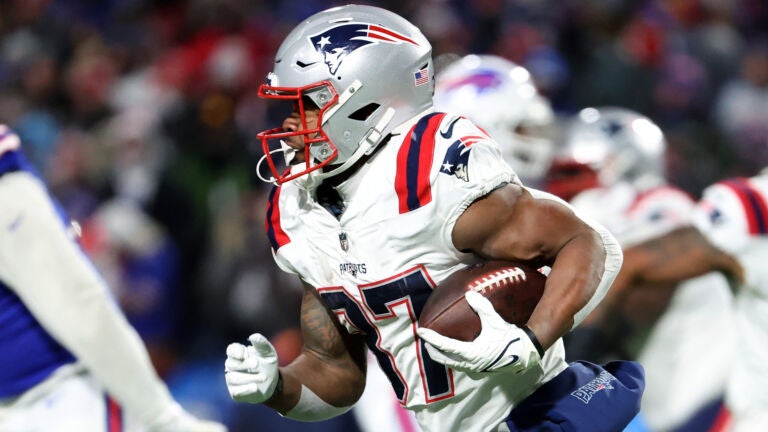