Thinking back to a few months ago before fantasy football season started, I try to recall all of the many factors I incorporated into my draft strategy. As a fantasy nerd, some of the things I considered are almost embarrassing to admit. Almost.

For example, I watched multiple Florida Atlantic University games from 2018 to be sure about Bills rookie Devin Singletary (it appears to be paying off). Basically, I left no stone unturned in my mad pursuit of bragging rights with my equally competitive friends.

Yet even with all of the extra research, there was one place where I drew the line. With very few exceptions, I have never taken a player’s bye week into account.

If I choose the greatest team of all time and all the players have their bye on a particular week, my logic is that I’ll take the loss and move on.

This strategy has never let me down, as far as I can remember. It seems remarkably foolish to avoid drafting a perfectly talented player based on nothing other than his bye week (a thing that, by definition, only happens once).

Of course, if you plunge ahead in your draft heedless of bye weeks, the bill comes due at some point. You inevitably run into a familiar fantasy football problem: Bye week jail, when multiple important players in your lineup have no game.

Generally, the bye week jailer comes for you at an especially inconvenient time. This year, the largest number of NFL byes occur this week. You’re probably aware of this if you’re a Patriots fan (Denver, Philadelphia, Washington, Jacksonville, and Houston are also on byes).

Week 10 is the period where most teams are battling to make a playoff push, or keep their season alive by staving off a ruinous seventh loss (yes, that’s me in my office league). In other words, you may not be able to afford simply taking the loss and moving on.

In order to avoid this, you’re going to need to dig deep on the waiver wire. Here are a few players who might be available in your league:

Daniel Jones, quarterback — I should preface this by again noting that Jones is worth considering only if your quarterback is on a bye and you’re in desperation mode. He’s available in 63.2 percent of ESPN leagues and 69 percent of Yahoo! leagues. This might not be a total surprise (he’s a rookie on a 2-7 team), but remember that Jones is playing the Jets this week.

The Jets’ defense has been especially poor defending the slot, which could be great news for Giants receiver Golden Tate. Jones has been a good fantasy quarterback in the weeks when he’s faced subpar defenses (the Buccaneers and Lions). The Jets fall into that category, making this a potential rewarding roll of the dice.

Ty Johnson, running back — True, Johnson hasn’t exactly set rushing records since becoming the Lions’ starter. This week, however, he faces a Bears defense that’s been surprising susceptible to surrendering yards on the ground. In three of their last four games, the Bears have given up more than 140 rushing yards.

Johnson was on the field for 62 percent of the Lions’ offensive snaps in Week 9. He might not be the next Barry Sanders, but his presence in an offense led by a resurgent Matthew Stafford could lead to a respectable point total.

DeVante Parker, wide receiver — Despite playing for the Dolphins, Parker’s circumstances actually look decent. His quarterback is Ryan Fitzpatrick, who is a competent passer. Even looking beyond this week, his schedule down the stretch looks great (including matchups in Week 14-16 against the Jets, Giants, and Bengals).

Added to that is Parker becoming the undisputed top receiver in the offense following Preston Williams’s season-ending knee injury. If he’s available in your league, add him now.

Jason Witten, tight end — Trying to find a viable option at tight end on the waiver wire has been one of the greatest challenges in fantasy this season. It’s basically a game of roulette. But taking a spin with Witten in your lineup could pay off. He’s still available in just under half of the leagues on both ESPN and Yahoo!

Unlike some of the other options at tight end, Witten seems to have a measure of consistency. He’s had at least three catches in every game, which sounds meager until you remember that we’re talking about the tight end position. Regardless, Witten is a dependable target for Dak Prescott, and could help you escape bye week jail. 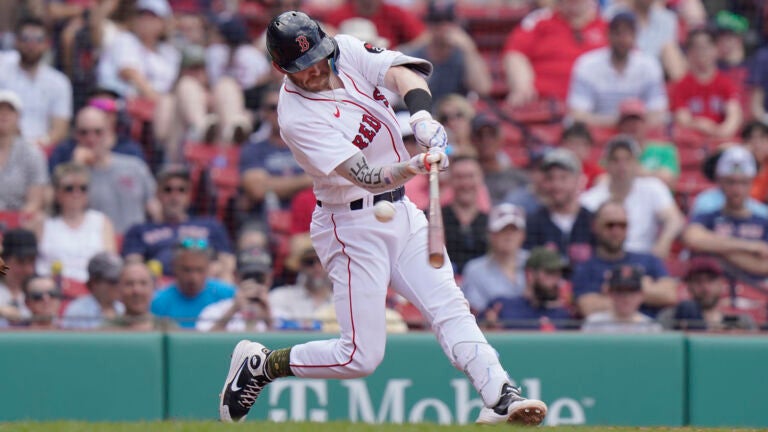