Rob Gronkowski has been no stranger to the spotlight lately.

Tuesday night, the former all-pro tight end for the New England Patriots took the stage to perform at halftime of the Los Angeles Lakers’ game against the Oklahoma City Thunder.

Gronkowski wasn’t the only star that hit the dance floor with the Lakers’ dance team. He was joined by the host of CBS’s “The Late Late Show” James Corden, and seven-time tennis Grand Slam champion Venus Williams.

You can see the trio’s full performance here:

It was revealed after the performance by Ian Karmel, a writer for “The Late Late Show” who also appears in the halftime performance, that the dance will be part of an upcoming show called “Game On” which will appear on CBS. The show is a remake of Corden’s “A League of Their Own” which airs in the UK on Sky. “Game On” will feature Keegan-Michael Key as the host, alongside Gronkowski and Williams.

Gronk has certainly kept busy in retirement since the end of last season, announcing his partnership with CBD company CBDMEDIC, joining Fox Sports as a broadcaster, and announcing that he’s hosting a Super Bowl party in Miami.

There’s also been endless speculation around a possible return for Gronkowski, however, the deadline of Nov. 30 looms if he would want to return this season for the Patriots. 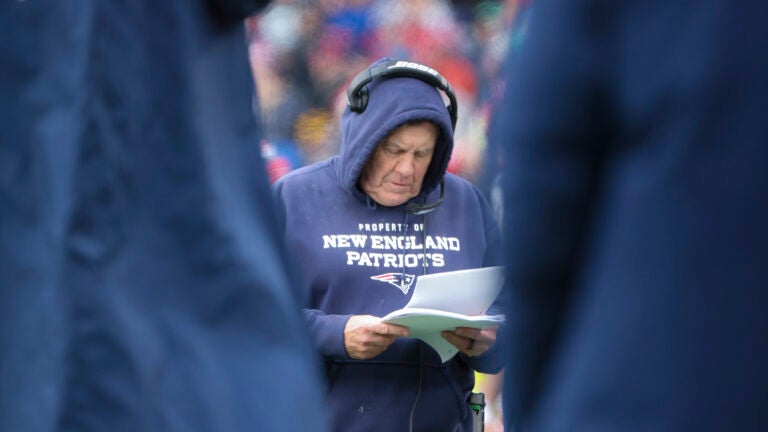