NEW YORK (AP) — The NFL said on Thursday that the number of concussions players suffered increased slightly this season over 2018.

The league said about one-third of concussion evaluations in the regular season “have some element of self-report.”

A prominent recent example was Eagles quarterback Carson Wentz, who reported a concussion after Seattle’s Jadeveon Clowney hit him helmet-to-helmet from behind in the first quarter of a 17-9 loss in an NFC wild-card game. After that game, Sills called Wentz “heroic” for reporting his concussion.

The league also said that 99-plus percent of players were wearing “green” or best-performing helmets. Helmet safety is determined in laboratory studies. VICIS Zero1 was the top-rated helmet for three consecutive years. However VICIS, which started in 2013 and had included quarterbacks Russell Wilson and Aaron Rodgers as investors, entered into receivership last month after facing financial troubles.

The NFL made the announcements at its health and safety briefing. 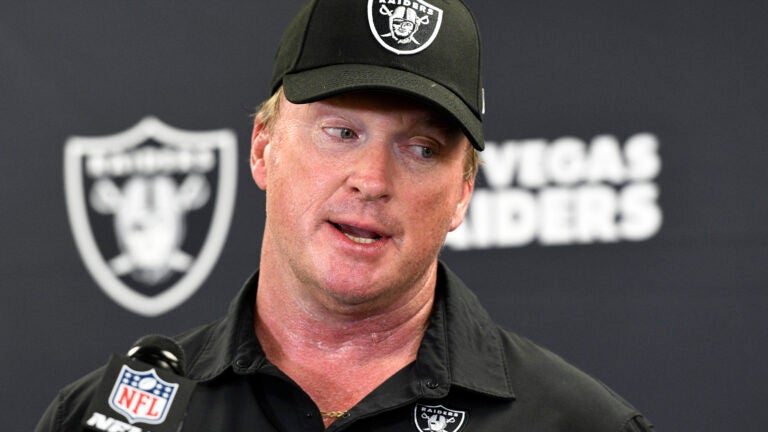