The NFL and its rulemaking competition committee plan to allow the controversial rule that made pass interference reviewable by instant replay to expire after one season, according to two people familiar with the deliberations.

The league signaled its intention Friday when a renewal of the rule, ratified by the owners last offseason after the missed call in the 2018 NFC championship game that cost the New Orleans Saints a spot in the Super Bowl, was not on the list of rules-related proposals released by the NFL.

The rule was approved in March 2019 for one year only and needed to be renewed by the owners this offseason to remain in effect for the upcoming season. But after a 2019 season in which players, coaches and fans expressed displeasure with how the new replay system functioned, teams were overwhelmingly against keeping it, according to the results of a postseason survey conducted by the competition committee.

The rule therefore will be allowed to simply expire, barring the owners unexpectedly reconsidering it on their own accord when they discuss related proposals during a meeting scheduled for next month. One person familiar with the deliberations by the league and competition committee said that “no vote” of the owners is expected and described the rule’s expiration as being certain.

The Baltimore Ravens and Los Angeles Chargers have proposed adding a “booth umpire” to each officiating crew. That is comparable to the “sky judge” concept that many coaches initially favored last offseason and sought to revisit this offseason. A sky judge would be a member of the officiating crew stationed in the press box at each game, empowered to overturn obviously erroneous on-field calls.

That proposal is to be considered by the owners this offseason, along with a related proposal by the Ravens and Chargers to add a senior technology adviser to each officiating crew. Either of those proposals could be enacted for the 2020 season with the approval of at least 24 of the 32 owners. But there was no indication Friday that either is being endorsed by the competition committee, and one person close to the process said earlier this week it’s more likely that the sky judge first would be tested as a preseason experiment. That person added that more discussion of the concept is needed.

The rule that made pass interference calls and non-calls subject to replay review was ushered in last year amid the furor over the missed call against the Los Angeles Rams’ Nickell Robey-Coleman that led to the Rams, rather than the Saints, winning the NFC title game in New Orleans and reaching the Super Bowl. The competition committee, even then, had qualms about making a judgment call such as pass interference subject to replay scrutiny. But coaches pushed for the rule.

Things went poorly, and many coaches said last season they no longer knew what constituted pass interference and what did not. In the competition committee’s postseason survey, 21 of the 29 teams that responded said they would not be in favor of making the new rule permanent; 17 of 22 teams that responded to another question said they did not favor extending the rule for even one more year.

Owners are scheduled to meet May 18-20 in Marina del Rey, California. That’s when they would consider rules proposals by the competition committee and teams. It’s not clear if that meeting will be held as scheduled, however. The annual league meeting scheduled to begin late last month in Palm Beach, Florida, was canceled amid the novel coronavirus pandemic. Owners spoke by conference call instead. 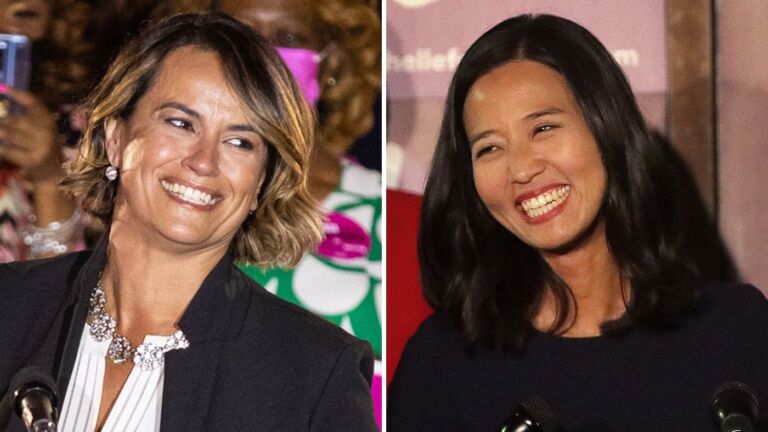