The former Georgia starter posted his apology on his Twitter account, in which he wrote: “I’m truly sorry for my words and actions and humbly ask for forgiveness.”

In saying he never meant to imply he was an elite white male, which he noted during the text conversation, Fromm added: “There’s no excuse for that word choice and sentiment. While it was poor, my heart is not.”

Fromm, selected in the fifth round of the draft by Buffalo in April, said he also apologized to his teammates and coaches in a team meeting.

The Bills have not responded to questions regarding the posts involving Fromm, or his apology.

Fromm’s text conversation was captured in two screen shots and posted on an account with the name of @ashleymp20 shortly before 1 a.m. The exchange, which took place in March 2019, features four consecutive texts from Fromm, which begin with: “I thought we were talkin about lots of stuff.”

Fromm then proceeds to write: “But no guns are good. They need to let me get suppressors. Just make them very expensive so only elite white people can get them haha.”

The revelation of the text exchange comes at a sensitive time, a little over a week after George Floyd was killed while being arrested by police in Minnesota. Floyd’s death has resulted in a large number of protests taking place across the nation.

“Now, more than ever, is the time for support and togetherness and I stand against racism 100%” Fromm wrote in his apology. “I promise to commit myself to being a part of the solution in this country.”

Though the Bills did not have an immediate need at quarterback, general manager Brandon Beane acknowledged Fromm was too good of a talent to pass up when Buffalo made the 167th pick. With Josh Allen as Buffalo’s established starter, and with the NFL’s spring practice schedule wiped out by the coronavirus pandemic, the expectation is for Fromm to compete with Matt Barkley for the backup job. Buffalo’s depth at the quarterback position is rounded out by Davis Webb.

Fromm was a three-year starter at Georgia and led the Bulldogs to three consecutive SEC championship appearances, and the College Football Playoff title game in 2018, which ended with an overtime loss to Alabama.

The knock on Fromm was that, at 6-foot-2 and 215, he lacked a quarterback’s prototypical size for the NFL level. His arm strength was also questioned, especially after Fromm had a poor outing at the league’s scouting combine.

From Warner Robins, Georgia, the 21-year-old Fromm established his reputation as a competitor by taking over the starting job at Georgia as a true freshman and after starter Jacob Eason was sidelined by an injury. 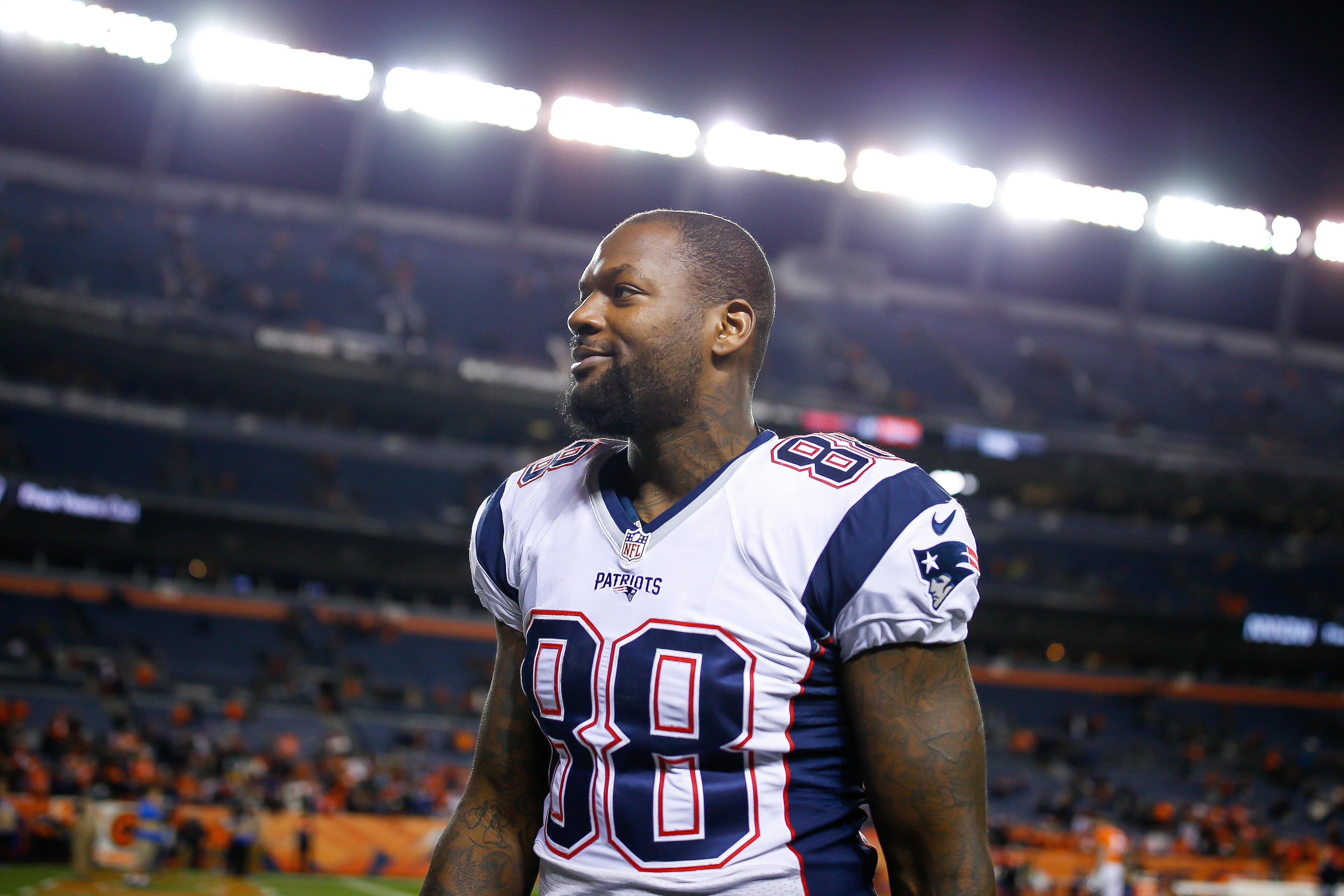