DeMaurice Smith, the National Football League Players Association’s executive director, encouraged fans to do their part to help the season happen as planned.

“What’s good for the country is good for football,” Smith told Mackenzie Salmon of USA TODAY Sports. “People need to wear a mask.”

Smith, who has held the position since 2009, said he would put the chances of a season happening around a 7 or 8 out of 10. Last month, when asked the same question, he said the likelihood was a 6 or 7. He said he’s “slightly more optimistic” because “we’re getting granular on the protocols.”

Later in the interview, he pointed out that he doesn’t consider this to be a political issue. Those who insist it is, Smith told Salmon, “perhaps need a good country slap,” as he said his grandfather would encourage.

NFLPA executive director DeMaurice Smith tells @mackenziesalmon, “If our fans truly want football back, there is no greater exercise of fan loyalty than to engage in social distancing, wear a mask, wash your hands and do your best to mitigate the spread of this virus.” pic.twitter.com/KhsF59Rtpe

Smith believes those who refuse to abide by the protocols will affect the lives of others, indicating that their decision to carry on as if the coronavirus doesn’t exist could ultimately sabotage the season.

Said Smith: “If our fans truly want football back, and we all want an uninterrupted season, there is no greater exercise of fan loyalty than to engage in social distancing, wear a mask, wash your hands, and do your best to mitigate the spread of this virus.” 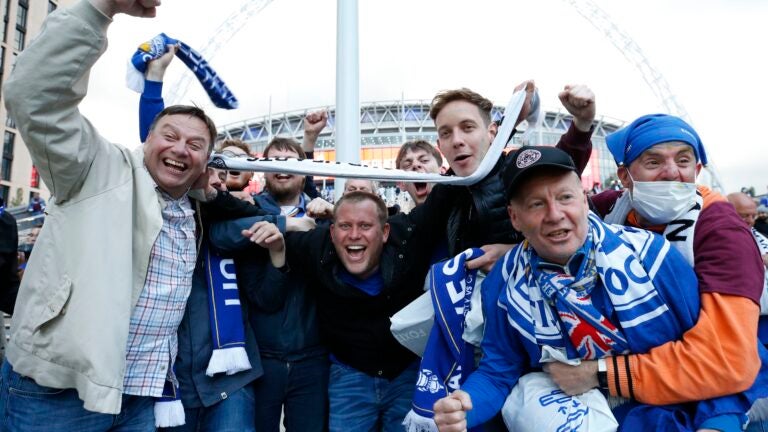