The Lions made the moves Saturday, surprising no one.

Detroit (4-7) lost consecutive games for the third time this season, collapsing in a 41-25 loss to Houston at home on Thursday after getting shut out for the first time in 11 years in its previous game at Carolina.

The setbacks dropped Patricia to 13-29-1 in two-plus seasons and Quinn’s mark fell 12 games under .500 over five seasons.

Quinn, who was part of the Patriots’ personnel department for 16 years, was given his first shot to run an NFL front office in January 2016. He retained coach Jim Caldwell and Detroit reached the playoffs but then fired him the next season after another 9-7 record wasn’t enough to earn a spot in the postseason.

When Quinn let Caldwell go with a 36-28 record over four seasons and an 0-2 mark in the playoffs, he said the move was made to find a coach to take the team to the next level.

Patricia did that, but it wasn’t the level he or Quinn needed to keep their jobs.

Detroit was 6-10 under Patricia in 2018, won just three games last season and was barely better this year.

Patricia was on Belichick’s staff for 14 seasons, including six years as defensive coordinator, before Quinn gave him his first shot to be a head coach at any level. Patricia was incessantly peppered with questions about his job being in jeopardy, dating to the 2019 season, and refused to engage in the conversation with reporters.

“We know that we’ve got a lot of work to do,” Patricia said after falling to 0-3 on Thanksgiving with the Lions. “So, that’s my focus right now.” 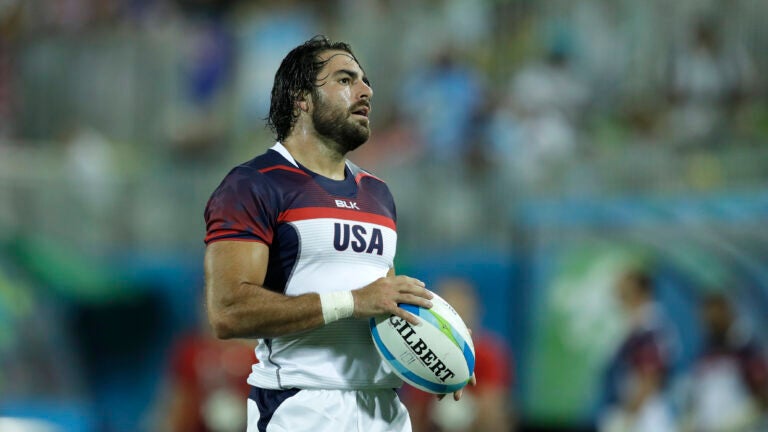