On Wednesday, the Celtics will face the Heat for the first time since the Eastern Conference Finals in September.

Former Patriots coach Joe Judge’s reaction to the Eagles: Joe Judge, formerly a Patriots assistant from 2012-2019 before becoming head coach of the Giants in 2020, spoke on Monday after his 6-10 team narrowly missed the playoffs.

Despite New York’s unimpressive record, they would’ve clinched the NFC East (and a home playoff matchup against Tom Brady’s Buccaneers) had the Philadelphia Eagles beaten the Washington Football Team on Sunday night.

Yet Philadelphia coach Doug Pederson decided to bench quarterback Jalen Hurts in the fourth quarter for backup Nate Sudfeld, even as his team was down just three points (17-14). Sudfeld committed two turnovers on his first two drives, and the Eagles lost the game, 20-14.

As a result, New York missed the playoffs, with Washington winning the division.

Pederson was criticized for the move, with some of his own players and coaches reacting with “shock” at the decision.

Judge, though he didn’t name the Eagles or Pederson specifically, spoke passionately on the subject.

“To me, you don’t ever want to disrespect those players and their effort and disrespect the game,” said Judge. “The sacrifices that they made to come into work every day and test before coming in, to sit in meetings spaced out, to wear masks and have shields over those masks, to go through extensive protocols, to travel in unconventional ways, to get text messages at 6:30 in the morning telling them practice was going to be canceled [and] we have to do a virtual day, to tell them please don’t have your family over for Thanksgiving, please avoid Christmas gatherings, we know it’s your wife’s birthday let’s make sure we put that one off until the offseason.

“To disrespect the effort that everyone put forward to make this season a success in the National Football League, to disrespect the game by going out there and not competing for 60 minutes and doing everything they can to help those players win, we will never do that as long as I am the head coach of the New York Giants.”

Trivia: Before Cam Newton in 2020, who is the last Patriots quarterback to lead the team in passing yards over an entire season but not throw for at least 10 touchdowns?

Hint: He played for the University of Washington in college.

Cam Newton gave Ohio State quarterback Justin Fields his seal of approval years ago: Now, Fields is projected to be a top pick in the 2021 NFL draft.

On this day: In 1934, “one of the most disastrous fires in recent Boston history” began inside Fenway Park, according to a Boston Globe account from the following day. The cause was believed to be a heating stove that tipped over.

It was the latest in a series of disasters that had befallen the ballpark. Renovations had been underway, and though the fire damaged new construction, it was resumed after the blaze was extinguished.

What ultimately emerged from the disaster was a more modern Fenway Park, including a newly constructed wall in left field that eventually became the Green Monster. 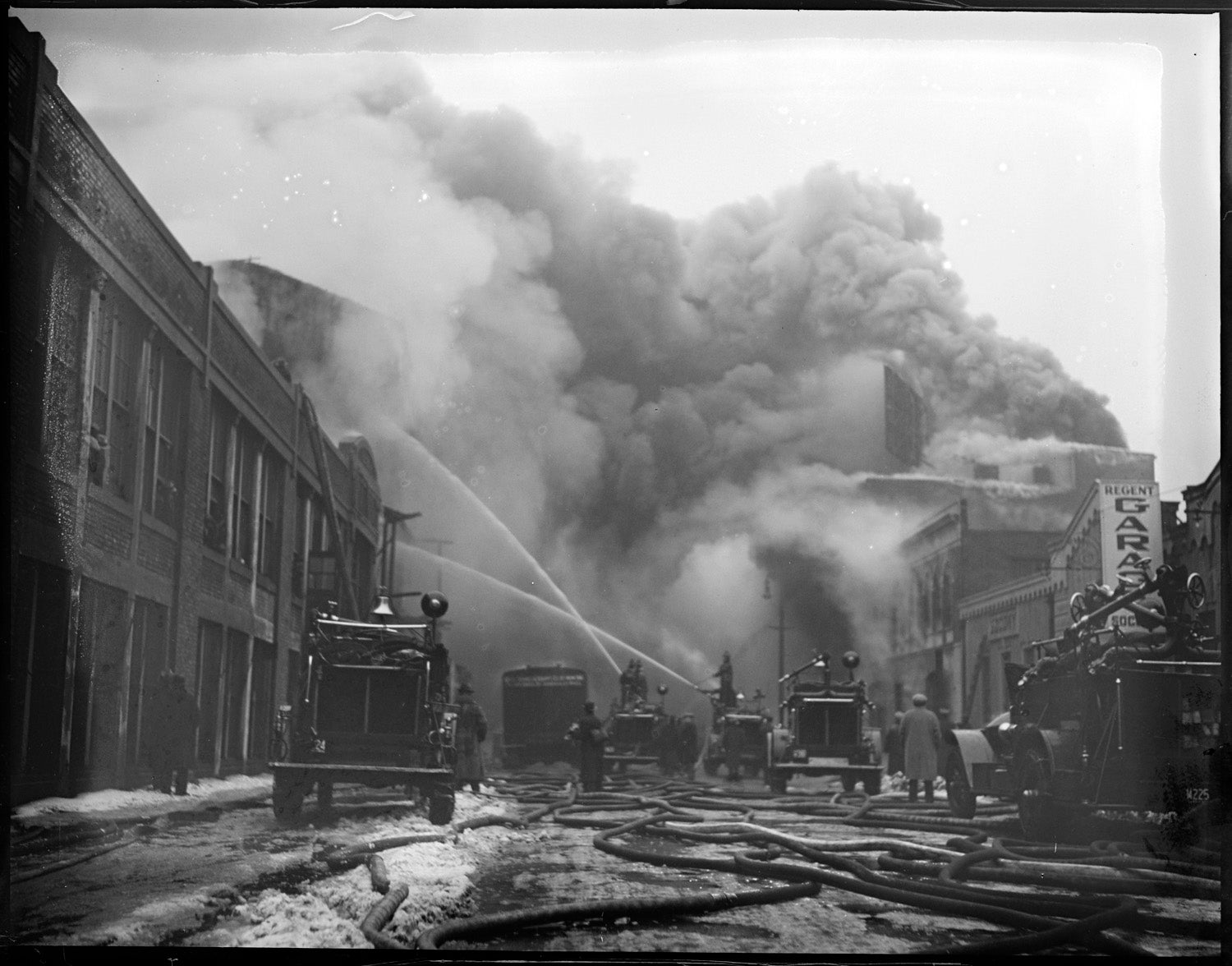 This Danny Ings goal in the 2nd minute has them up 1-0 on Liverpool. pic.twitter.com/cifMqtSmmf