“Frankly, I thought his statement was spot on,” Smith told reporters Tuesday.

In the statement issued Monday night, Belichick said he was “flattered” by the invitation out of respect for what the honor represents. After the Capitol riot, however, he decided the time wasn’t right to accept the medal.

“Above all, I am an American citizen with great reverence for our nation’s values, freedom, and democracy,” Belichick included in his statement. “I know I also represent my family and the New England Patriots team.”

Patriots’ HC Bill Belichick will not be traveling to Washington nor accepting the Presidential Medal of Freedom, he announced today. pic.twitter.com/uvLLigFlHU

Belichick and Trump have been friends for decades, and Belichick wrote a letter in favor of Trump during Trump’s successful campaign in 2016. Even so, many clamored for Belichick to decline this offer, and that’s what he did.

Smith, along with former Patriot Tedy Bruschi and countless others, credited him for making what they believe is the right choice. 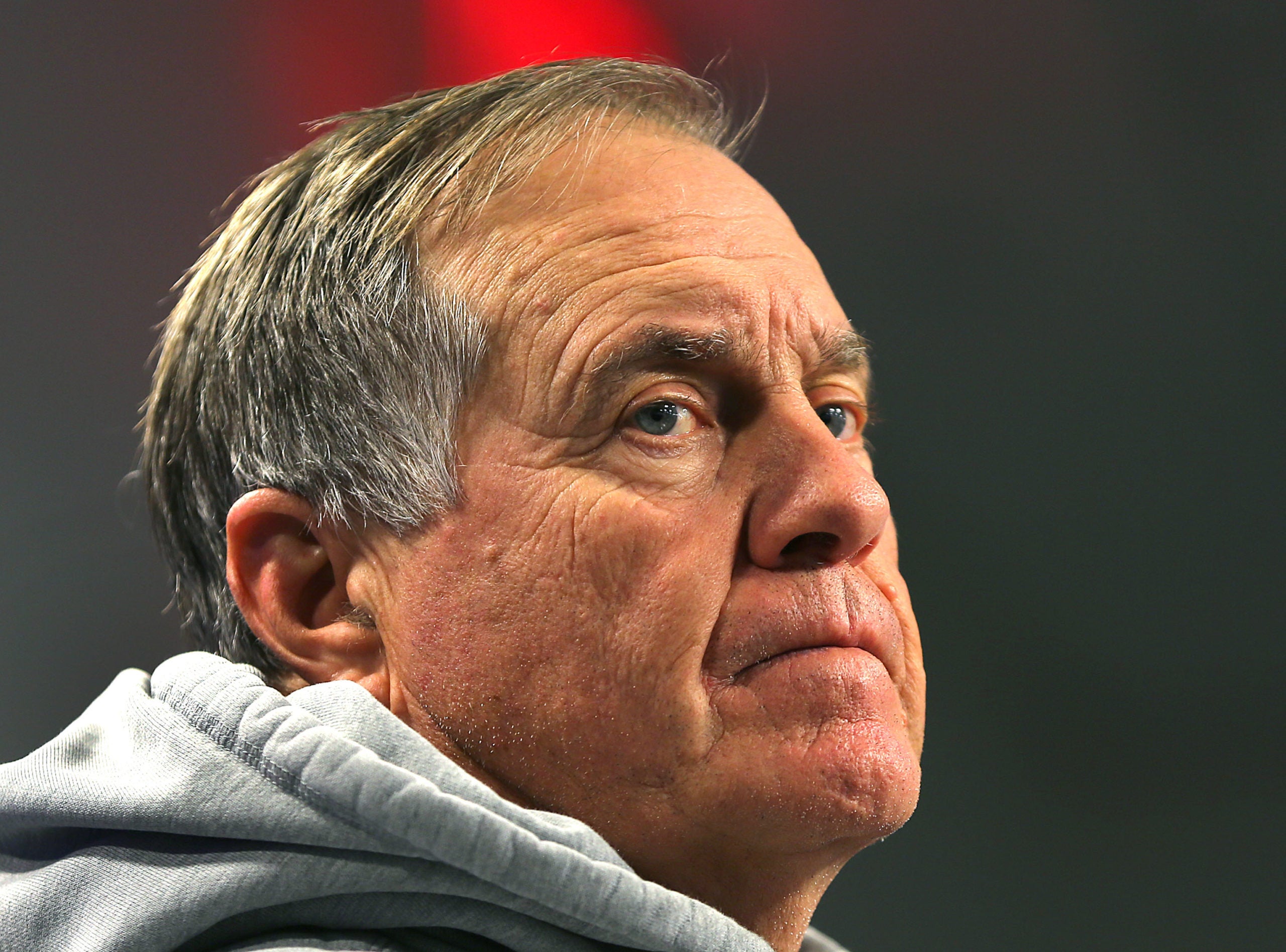 Here's what Boston.com readers said before and after Bill Belichick's statement