Brady’s legacy, already seemingly infallible, would get yet another boost with his seventh Super Bowl victory (six is an NFL record). A chance to beat young superstar Patrick Mahomes is compelling as well.

But Brady also has financial interests tied up in Tampa Bay’s success: According to ESPN’s Adam Schefter, Brady made $500,000 in incentives simply by defeating the Green Bay Packers in the NFC Championship on Sunday, and he can earn another $500,000 with a victory. Per Schefter, Brady has already collected $1.25 million total already this postseason.

In his career to date, Brady has already made more than $262 million in salary alone. The Buccaneers owe him another $25 million for next season as well.

Brady has been well worth the money for the Buccaneers, who have only reached the Super Bowl one other time — Super Bowl XXXVII, which they won. Tampa Bay made the NFC Championship twice prior to this season. 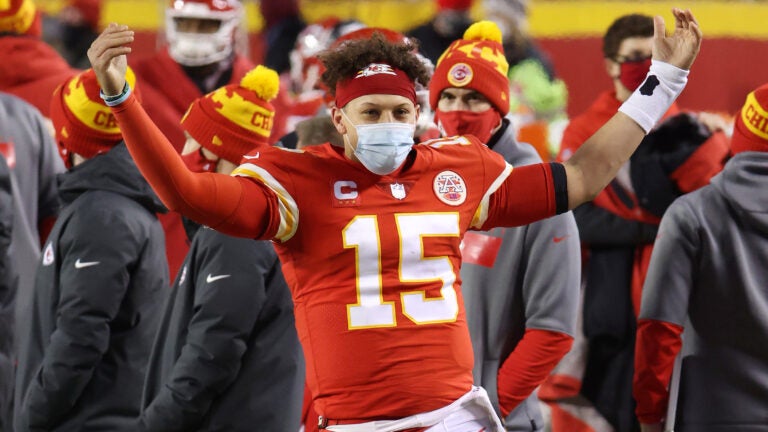