Tampa Bay Buccaneers’ quarterback Tom Brady started the first half of the NFC Championship game strong, and he finished the half stronger.

Brady led the Buccaneers on a touchdown drive to start the contest, marching 66 yards on nine plays before lobbing a 15-yard pass to Mike Evans in the end zone to open the scoring.

Perhaps more impressive, however, was Tampa Bay’s final drive of the half. With 30 seconds remaining in the half, Buccaneers cornerback Sean Murphy-Bunting intercepted a pass by Aaron Rodgers — Tampa Bay’s third interception against the Packers’ superstar quarterback this season. After gaining a risky fourth-down conversion, Brady dropped back and lofted a pass to Scotty Miller. Miller beat his defender and hauled in the 39-yard touchdown with one second remaining in the half.

TOM BRADY MAGIC TO END THE FIRST HALF 🔥pic.twitter.com/19JAdlSdIH

Brady threw for 202 yards and two touchdowns in the first half, as the Buccaneers took a 21-10 lead into the break. 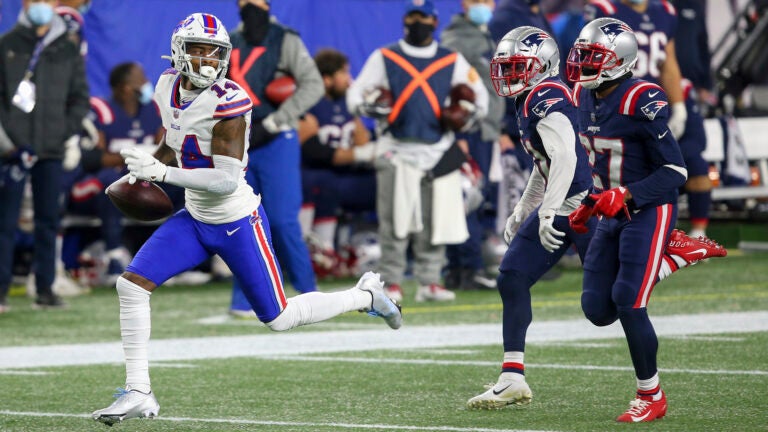